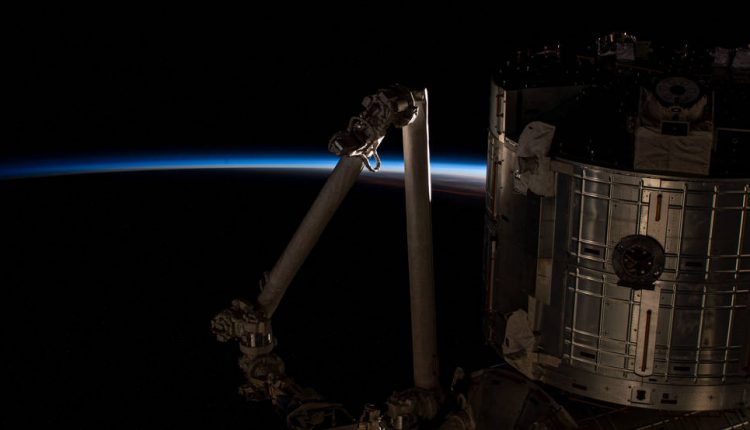 NASA has awarded $1.4 million to nine universities and organizations across the country for research and technology development projects in areas critical to the agency’s mission, including studying radiation effects and growing food for long-duration space travel.

The schools will transfer research resulting from the projects to NASA, where it may be used as part of ongoing agency work.

The complete list of awardees and selected proposals are: