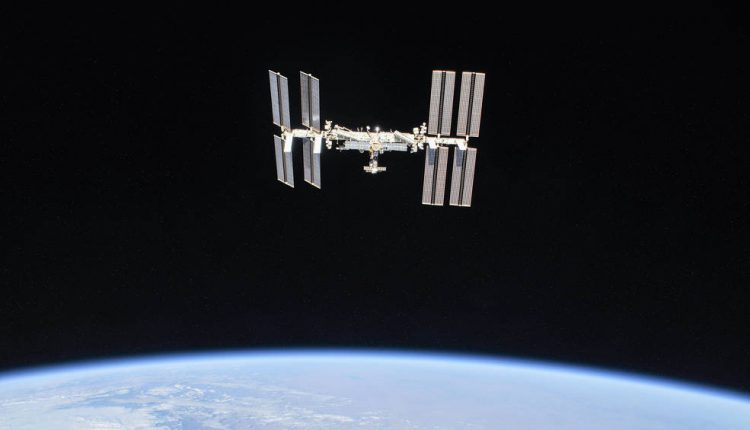 By India Education Diary Bureau Admin On May 9, 2021
Share

NASA and Axiom Space have signed a mission order for the first private astronaut mission to the International Space Station and will host a teleconference with media at 11 a.m. EDT on Monday, May 10, to discuss more details about the mission.

Audio of the teleconference will be streamed live online at:

NASA has opened up the space station for commercial activities, including private astronaut missions, as part of its plan to develop a robust and competitive economy in low-Earth orbit. NASA’s needs in low-Earth orbit – such as human research, technology development, and in-flight crew testing – will continue after the retirement of the International Space Station. Commercial industry will help meet these needs by providing destinations and transportation capabilities to continue these services as part of a broader low-Earth orbit economy. Enabling private astronaut missions to the station is an important step to stimulate demand for commercial human spaceflight services so that NASA can be one of many customers in low-Earth orbit.

The spaceflight, named Axiom Mission 1 (Ax-1), is scheduled to launch no earlier than January 2022 for an eight-day mission aboard the orbiting complex. The Axiom Space crew will launch from NASA’s Kennedy Space Center in Florida.

For more than 20 years, NASA has supported a continuous U.S. human presence in low-Earth orbit. The agency’s goal is a low-Earth orbit marketplace where NASA is one of many customers, and the private sector leads the way. This strategy will provide services the government needs at a lower cost, enabling the agency to focus on its Artemis missions to the Moon and on to Mars while continuing to use low-Earth orbit as a training and proving ground for those deep space missions.

University of Leeds: Two prominent Leeds figures have been elected as Fellows of the prestigious Royal Society.