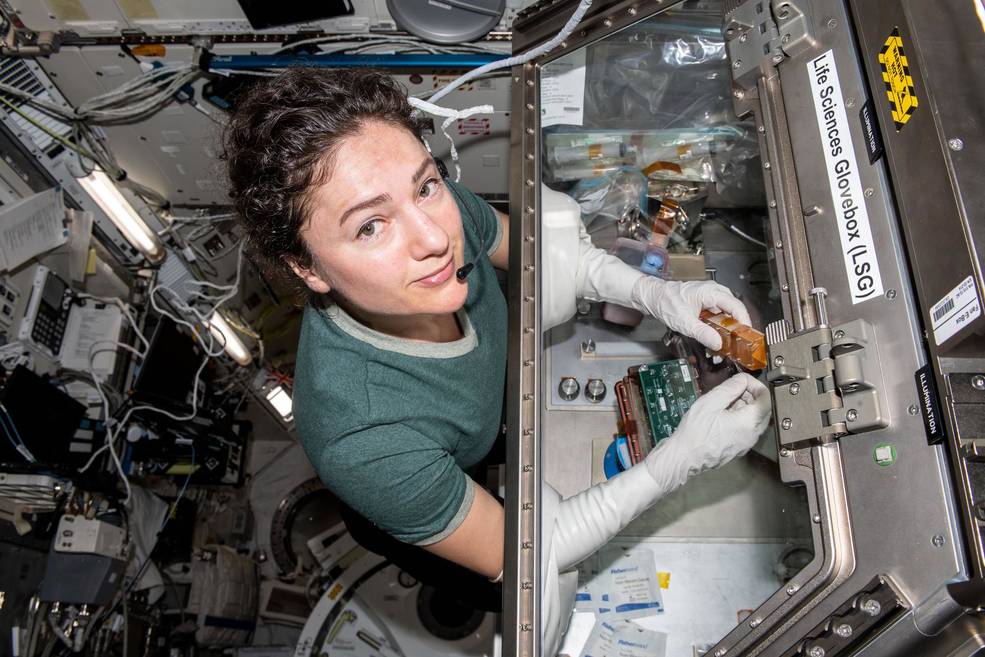 NASA will host a media teleconference at 1 p.m. EST Friday, Nov. 20, to discuss science investigations and a new privately funded airlock launching on SpaceX’s 21st commercial cargo resupply mission for the agency to the International Space Station. It is SpaceX’s first launch on its second Commercial Resupply Services contract with NASA and the company will use the upgraded version of the cargo Dragon spacecraft.

Audio of the teleconference will stream live online at:

SpaceX is targeting 12:50 p.m. Wednesday, Dec. 2, for the launch of the Dragon on a Falcon 9 rocket from Launch Complex 39A at NASA’s Kennedy Space Center in Florida.

To participate in the teleconference, media must contact Stephanie Schierholz at 202-358-4997 or stephanie.schierholz@nasa.gov by 11 a.m. Friday, Nov. 20, for dial-in information.

David Brady, associate program scientist for the International Space Station Program at NASA’s Johnson Space Center in Houston, will provide an introduction to the research and technology aboard the Dragon spacecraft.

Also participating in the briefing are:

Cargo resupply from U.S. companies ensures a national capability to deliver critical science research to the space station, significantly increasing NASA’s ability to conduct new investigations at the only laboratory in space. The upgraded Dragon spacecraft has double the capacity for powered lockers that preserve science and research samples during transport to or from Earth.

The cargo Dragon will be the second SpaceX spacecraft parked at the orbiting laboratory, following the arrival Nov. 16 of the Crew Dragon that carried four new Expedition 64 astronauts, who will support these and other investigations as part of their six-month science mission.

The space station is a convergence of science, technology, and human innovation that demonstrates new technologies and enables research not possible on Earth. NASA recently celebrated 20 years of continuous human presence aboard the orbiting laboratory, which has hosted 242 people and a variety of international and commercial spacecraft. The space station remains the springboard to NASA’s next great leap in exploration, including future human missions to the Moon and eventually to Mars.