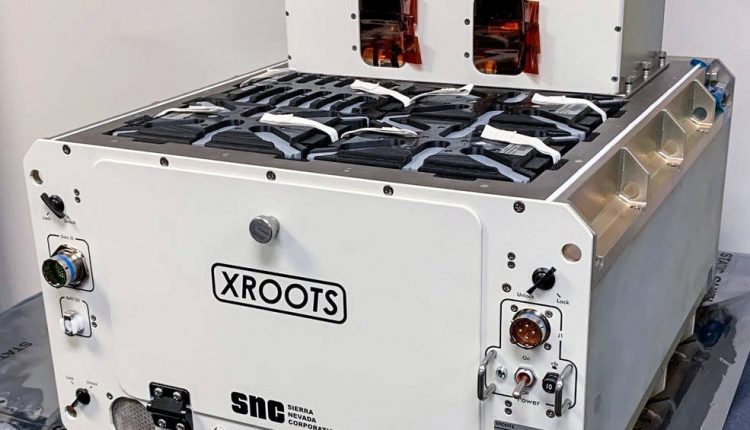 NASA will host a media call at 1 p.m. EST on Thursday, Feb. 10, to discuss the science and technology demonstrations bound for the International Space Station aboard Northrop Grumman’s Cygnus spacecraft on the company’s 17th commercial resupply mission.

Audio of the teleconference will be livestreamed at:

Northrop Grumman is targeting launch for no earlier than 12:39 p.m. on Saturday, Feb. 19. The Cygnus spacecraft, carried atop an Antares rocket, will launch from the Mid-Atlantic Regional Spaceport at NASA’s Wallops Flight Facility on Wallops Island, Virginia. The mission will carry scientific research, crew supplies, and hardware to the space station to support its Expedition 66 crew.

King’s College London: Research suggests over half of…

To participate in the call, media must contact Gina Anderson at 202-358-1160 or gina.n.anderson@nasa.gov at least two hours prior to the event for dial-in information. The public can submit questions on social media using #AskNASA.

Jennifer Buchli, deputy chief scientist for the International Space Station Program at NASA’s Johnson Space Center in Houston, will provide an overview of the science and research launching aboard Cygnus. Other teleconference participants include:

Dr. Scott Robinson, president and chief science officer of MicroQuin and principal investigator for the MicroQuin 3D Tumor investigation, a study that examines the effects of a therapeutic on breast and prostate cancer cells
Kevin C. Takada, principal investigator for the Hydrogen Sensor Technology Demonstration, which will test new sensors for the space station’s oxygen generation system
Lia Arvantitidou, vice president of Global Personal Care and Skin Health R&D for Colgate Palmolive, discussing the Colgate Skin Aging investigation
Hidetake Okamoto, assistant manager of sales and planning at the Development Headquarters of Hitachi Zosen Corporation and principal investigator for the Space Demonstration for All Solid-State Li Ion Battery investigation, which will demonstrate a lithium-ion secondary battery capable of safe, stable operation under extreme temperatures and in a vacuum environment
Dr. Bob Morrow, principal investigator for the eXposed Root On-Orbit Test System (XROOTS) investigation, a system that will test hydroponic and aeroponic techniques for plant growth and allow scientists to observe root growth through video and still images
Cargo resupply from U.S. companies ensures a national capability to deliver critical science research to the space station, significantly increasing NASA’s ability to conduct new investigations at the only laboratory in space.

The International Space Station is a convergence of science, technology, and human innovation that demonstrates new technologies and enables research not possible on Earth. NASA recently celebrated 21 years of continuous human presence aboard the orbiting laboratory, which has hosted 251 people and a variety of international and commercial spacecraft. The space station remains the springboard to NASA’s next great leaps in exploration, including future human missions to the Moon and eventually to Mars.

PNNL: The Value of Wind Energy