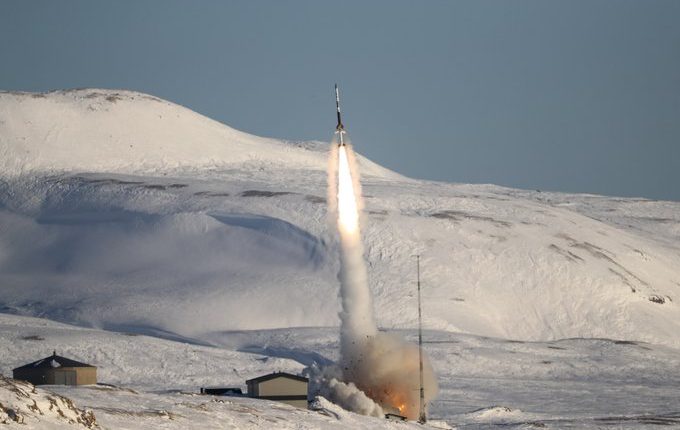 A NASA suborbital rocket carrying instruments to measure Earth’s electric potential – and provide a clue as to why the planet supports life successfully – launched at 9:31 p.m. EDT on May 10, 2022, from Andøya Space’s Ny-Ålesund, Svalbard Launch Facility in Norway.

The three-stage Oriole IIIA carried the instruments to an altitude of 475 miles before descending and splashing down in the Greenland Sea. Good data and some spectacular photos of the northern polar ice cap were obtained during the flight. 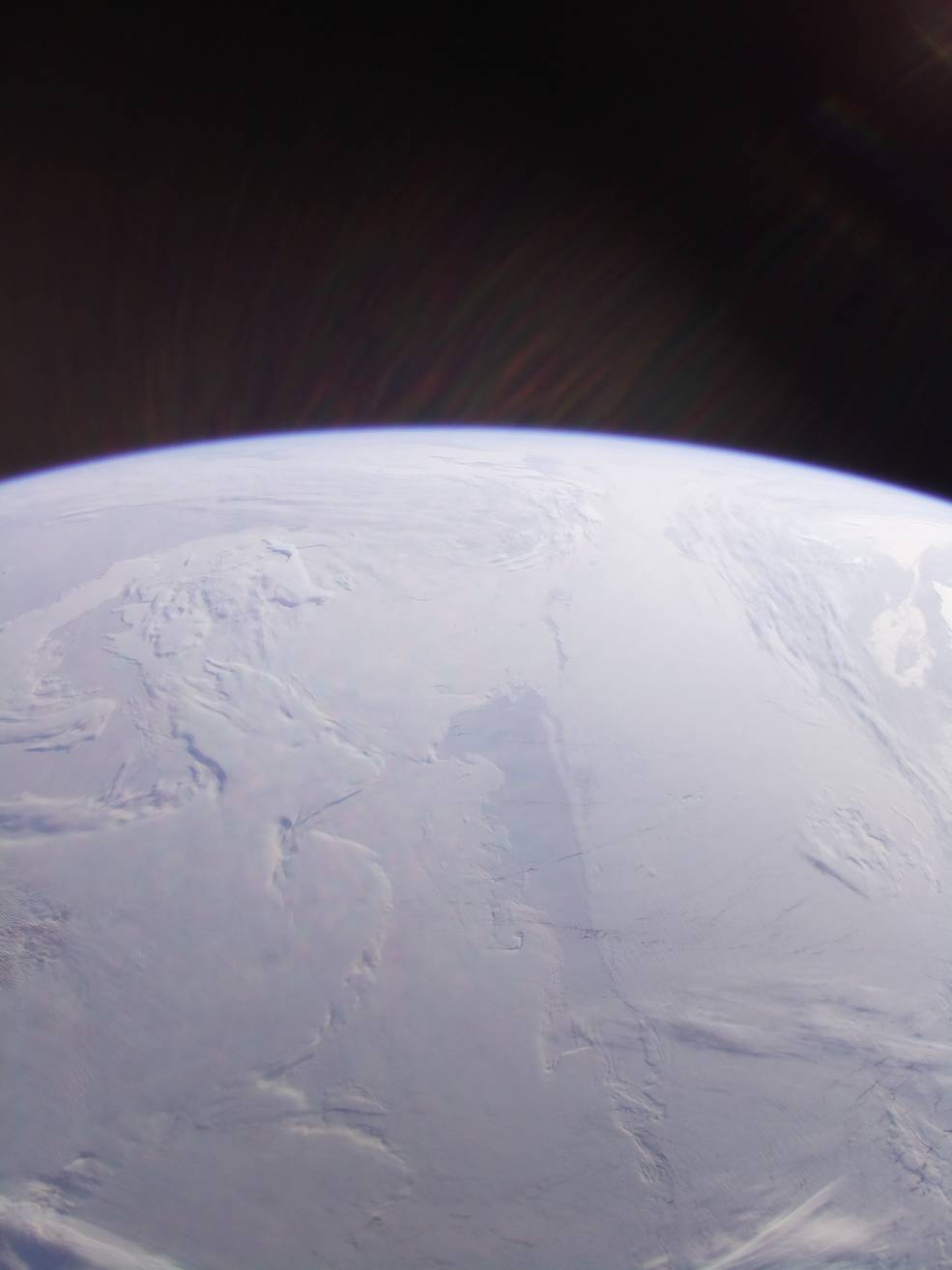 The northern polar ice cap as seen from the Endurance payload as it reaches peak altitude or apogee of 475 miles.
Credits: NASA
Related Posts

The Endurance mission is measuring Earth’s global electric potential, or how much Earth’s electric field “tugs” at electrically charged particles in our air. This electric potential is expected to be very weak, making it difficult to measure – and one reason Earth can support life.

Endurance is a NASA-funded mission conducted through the Sounding Rocket Program at the Wallops Flight Facility in Virginia. The Svalbard Rocket Range is owned and operated by Andøya Space Center.

The European Incoherent Scatter Scientific Association (EISCAT) Svalbard radar, located in Longyearbyen, made ground-based measurements of the ionosphere critical to interpreting the rocket data. The United Kingdom Natural Environment Research Council (NERC) and the Research Council of Norway (RCN) funded the EISCAT radar for the Endurance mission. EISCAT is owned and operated by research institutes and research councils of Norway, Sweden, Finland, Japan, China and the United Kingdom (the EISCAT Associates).