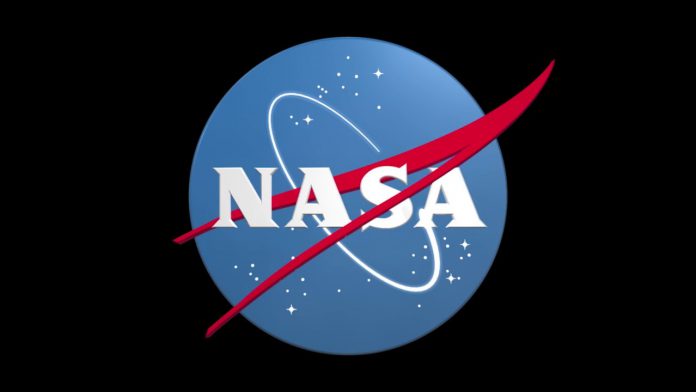 New Delhi: NASA will host a media teleconference at 1 p.m. EDT Thursday, April 30, to announce the companies selected to develop modern human landing systems (HLS) that will carry the first woman and next man to the surface of the Moon by 2024 and develop sustainable lunar exploration by the end of the decade.

Audio of the call will stream online at:

The teleconference participants are:

The Artemis program encompasses NASA’s overall lunar exploration plans. The first in a series of increasingly complex missions, Artemis I will be an uncrewed flight test of NASA’s Space Launch System (SLS) rocket and Orion spacecraft, followed by the first flight with crew on Artemis II, and then the Artemis III flight to land crew on the Moon using a new human landing system. NASA will use its experiences on and around the Moon to prepare for humanity’s next giant leap – human exploration of Mars.

For more information about NASA’s Moon to Mars exploration campaign, go to: