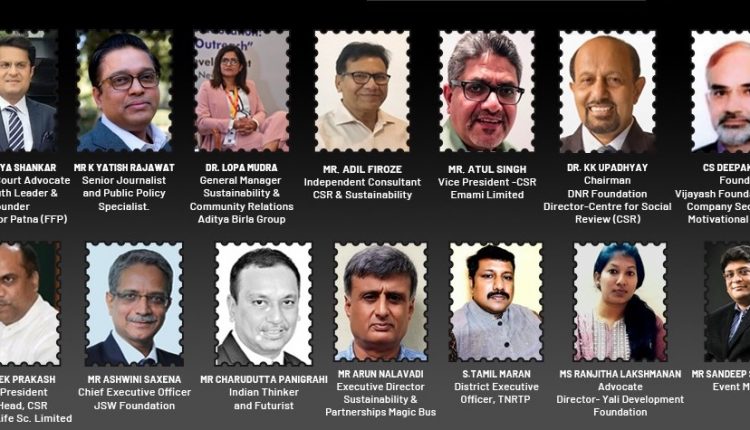 Besides, companies have been permitted to set off the excess amount spent under CSR upto three succeeding financial years and they have also been allowed to create or acquire capital assets through CSR in the name of beneficiaries or a public authority or registered trust, among others. The amendments are aimed at further improving the ease of doing business, decriminalising non- compliance with CSR provisions as well as to make the CSR framework more transparent.

Further, the idea is to move from just looking at expenditure to focussing on impact of CSR projects implemented under the companies law. This move by the government will help in bringing in the best International practices in the field of CSR and capacity building.The CSR provisions came into force from April 1, 2014. The CSR expenditure has increased from Rs 10,066 crore in F4 2014-15 to Rs. 18,655 crore in 2018-2019 and a cumulative total of Rs. 79,000 crore has been spent throughout the country, according to data available with the Ministry.

Mr Tamil Maran , District Executive Officer, TNRTP said that the new amendment will pave way for professional approach to implement the project both at the corporate level and at the NGO level.

Ms Ranjitha Lakshmanan , District Advocate , and Director YALI Foundation said that the amendment of CSR rules is a historic decision..

Mr Aditya Shankar , Advocate , supreme court said that CSR is an important discretion in the Indian Constitution. The new CSR Rules will bring more transparency , flexibility and more Impactful projects will be implemented.

The National CSR was very successful and the vote of thanks was given by Mr Sandeep Simon Behera .

Brand India is coming up with a book on the New Amended CSR Rules – The experts Views, shortly.

Sports has been given a place of pride in the recent National Education Policy: PM Narendra Modi