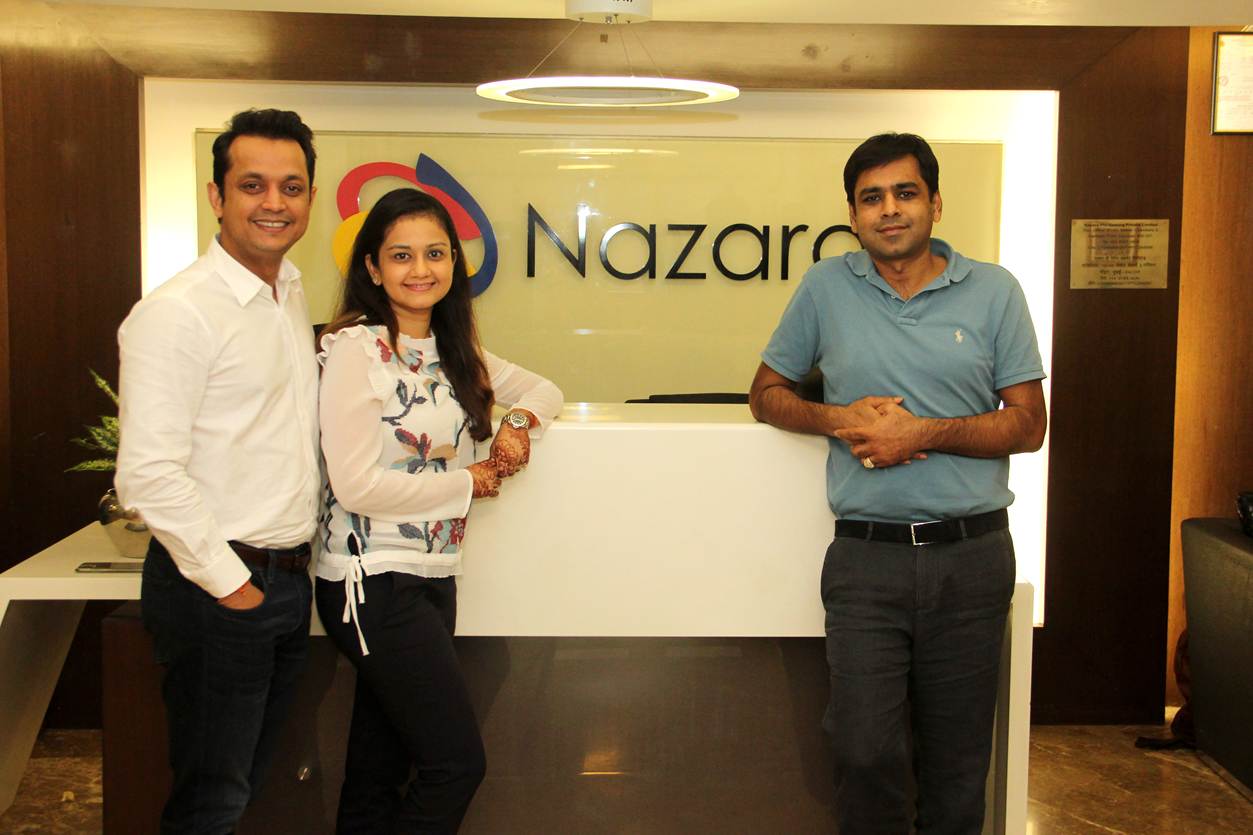 Mumbai: Nazara Technologies Limited, a leading global gaming and sports media company has completed its majority stake acquisition of 51% in Paper Boat Apps by issuing Nazara shares worth INR 43 crores as part of its final tranche of the transaction. Paper Boat Apps are developers of the popular ‘Made in India’ app Kiddopia catering to young children in the age bracket of 2 to 7 years old.

This is Nazara’s second transaction in the year 2020 after undertaking a majority stake-holding in fantasy platform, Halaplay Technologies Pvt. Ltd. last month. This transaction is part of the INR 83 crore stake deal to acquire majority in Paper Boat Apps valuing the company in excess of INR 150 cr.

Since the initial funding, Kiddopia has seen over 300% growth in revenues and is now witnessing an annualized revenue run rate of over INR 175 crores.

Kiddopia was launched in 2017 by husband-wife duo, Anupam and Anshu Dhanuka. The app became an instant hit and has reached the #1 rank in the Kids category on the US App Store. The app has been downloaded by more than 5 million parents around the world and currently has over 300,000 active subscribers.

On the growth trajectory, Anupam Dhanuka, Co-Founder and CEO, Kiddopia says, “This investment from Nazara has helped us focus on product enhancement and marketing, thereby leading to a 3X growth in subscriber base.”

He further adds “We have just finished our best month and we expect our topline to grow 2X in annual revenues by March 2021.”

Nitish Mittersain, Founder and MD, Nazara Technologies Ltd says, “Gamified edtech is the only way to deliver high quality learning to young kids on digital devices. Kiddopia is a perfect example of this overlap between gaming and learning and their popularity amongst parents and kids speaks for itself. Nazara is very happy to add Kiddopia to our portfolio catering to over 100 million monthly active users on our network”

Nazara is also the largest free to play kids games publisher in India with 20 million monthly active kids playing and over 180 million downloads on Google Play and App store. With this move to acquire Kiddopia, Nazara further strengthens their position in the kid’s edutainment vertical.