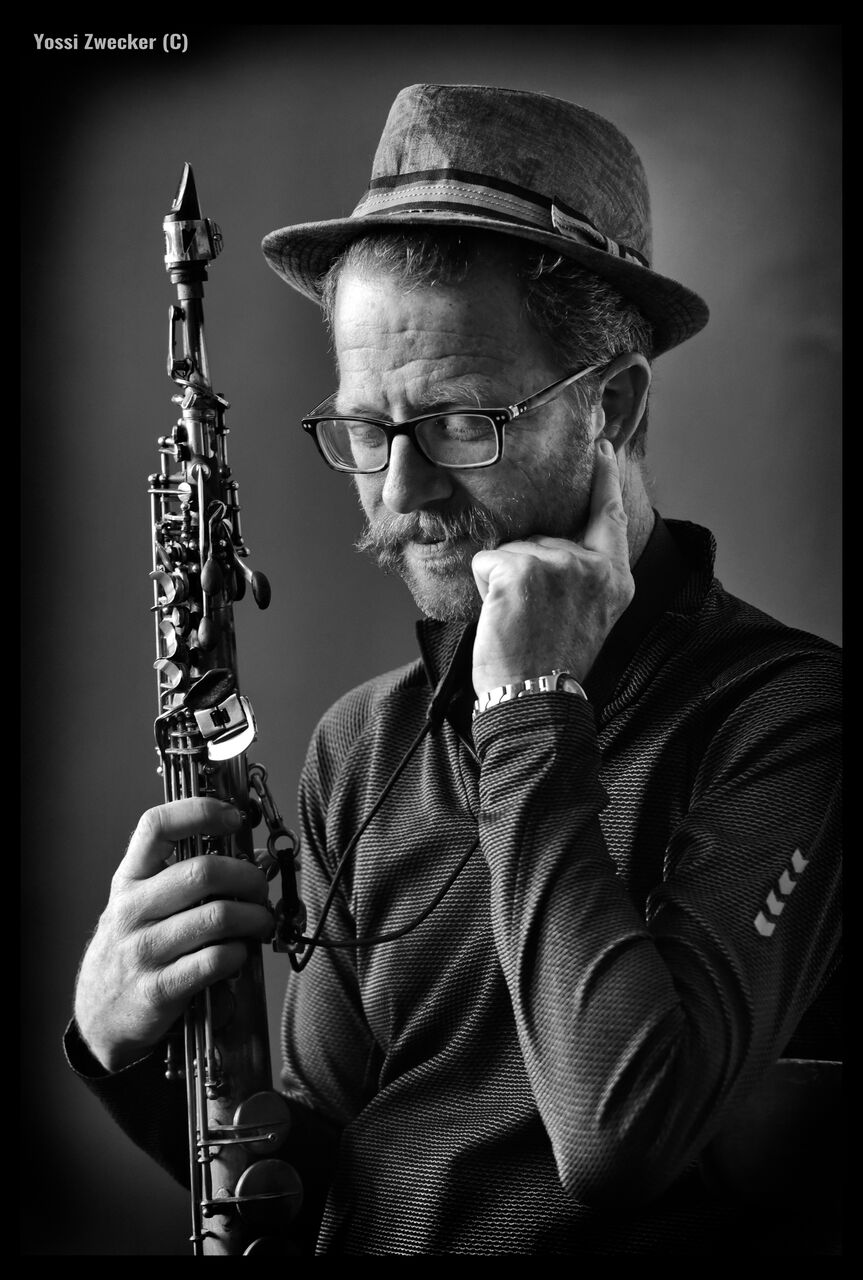 New Delhi: The National Centre for the Performing Arts, Mumbai brings together over 75 Jazz artists across the world to celebrate International Jazz Day, 2020.

In light of these trying times, the NCPA would like to join in this endeavour with an online initiative to bring communities together with a touching tribute to Jazz through special online video performances by these artists that will be featured on NCPA’s Facebook and Instagram pages from Wednesday, April 29 to Friday, May 1, 2020.

The artistes who have come together with the NCPA in this global celebration include maestros from India, the United States of America, Italy, Japan, Israel, Netherlands, Germany, London and Singapore amongst other countries.

Performances by these artistes will be broadcasted at multiple intervals between April 29 to May 1 taking into account all cities, countries and time zones in the hopes of celebrating International Jazz Day together around the world.

The videos collated feature over 75 artists from the largest jazz hubs all around the world expressing themselves from the comforts of their homes in this celebration of hope. Jazz remains as it was then; Music promising hope and freedom, an art form which evokes identity and augments the desire to express.

The celebration will also include a special feature of the DownBeat Magazine’s rising star, saxophonist and vocalist, Camille Thurman with the Darrell Green Trio which will go live as a part of the NCPA@home series on YouTube at 6.00 pm on April 30. Thurman has earned numerous accolades from the New York Times to appearances on The Late Night Show with Stephen Colbert whilst touring internationally with Wynton Marsalis and the Jazz at Lincoln Center Orchestra.

Commenting on the same, Ms. Farrahnaz Irani, General Manager – Western Music said, “We are thankful to all artists across the globe who have given us their valuable time to celebrate International Jazz Day with the NCPA. Jazz stands for music promising hope and freedom. Celebration of International Jazz Day brings together communities, in learning about jazz and its roots along with raising awareness amongst cultures as a promotion of peace and freedom of expression. We are doing our bit to spread joy and happiness during such challenging times.”

On International Dance Day, Lionsgate Play launches, “Groove from Home” initiative along with an exclusive line up of dance movies

Scientists to develop the coatings for titanium implants to fasten osseointegration