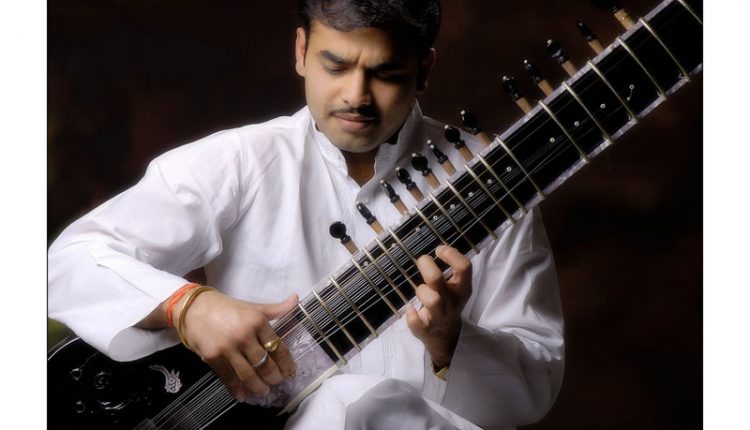 New Delhi: With a mission to encourage the young talent, National Centre for the Performing Arts (NCPA) in association with Citi India announces the Promising Artistes Series 2021-22, that provides a platform to the recipients of ‘Citi-NCPA Scholarship for Young Musicians’ and Shishyas under ‘Citi-NCPA Support to Gurus’ program. These programs are in the field of Hindustani vocal (dhrupad and khayal) and instrumental music (melody and percussion instruments) which encourage the upcoming and current generation to practice music in its most natural form.

The series will see two shishyas of the programme being featured individually which will be led by a sitar recital by Dr. Vikas Bharadwaj followed by a vocal recital by Ankita Deole Damle

Trained in sitar from the age of 10, Dr. Vikas Bharadwaj is a reputed musician who has been regularly performing nationally and internationally. He has also played a pivotal part in the World Music Festival, Switzerland in addition to performing in important music festivals across India and Europe.

Ankita Deole Damle on the other hand also began her journey in classical music at the age of 10 and was one of the promising students under the NCPA scheme, Support to Gurus (2016-2020). She is a recipient of national scholarships in Hindustani Vocal Classical Music by the Indian Ministry of Culture (2011-2013) and the Centre for Cultural Resources and Training, New Delhi (1999-2008), amongst others. She has, to her credit, several performances in India and abroad.

iednewsdesk Jan 20, 2022
When Karim Fouad started his career with the University of Alberta’s Faculty of Rehabilitation Medicine looking…

Ohio State University: The best way to fix a sad mood: Whatever you…