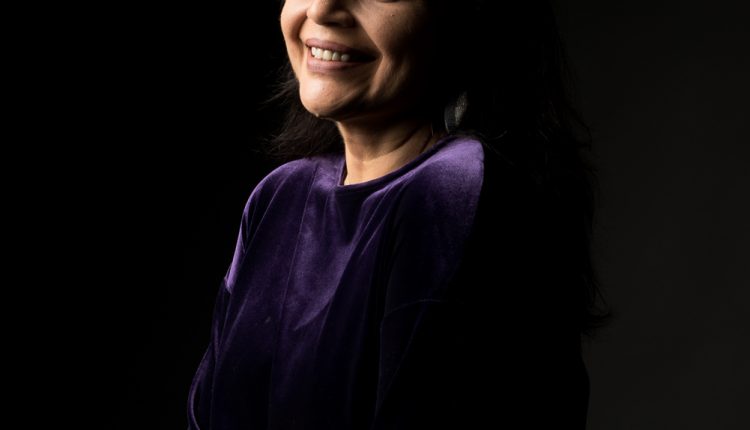 New Delhi: India celebrates the festival of Navratri that exudes music and colourful attire in its finest form. This festival celebrates the spirit of Devi, the feminine form of divinity and her nine forms. Garba – originally a Sanskrit word, ‘Garbha’ or the womb has a symbolic interpretation of being the body, within whom divinity (in the form of the Goddess or Devi) resides. Keeping this sentiment in mind, the National Centre for the Performing Arts (NCPA) is hosting an online Stories from the Womb, a story telling session which will unravel the mythical stories of the Mother Goddess by ace storyteller and eminent dancer Anita Ratnam followed by Garba Raas workshop by renowned Bharatanatyam and Kathak dancer Avani Shah.

Speaking about the workshop, Swapnokalpa Dasgupta, Head of Dance Programming at the National Centre for the Performing Arts said, “Navratri is almost incomplete without Garba and with the current Covid scenario we have missed the grandeur associated with the 9-day festival. Hence, this year, NCPA decided to start the celebrations early with Anita Ratnam and Avani Shah hosting a virtual session that pays homage to the forms of Devi through a curated storytelling and Garba Raas.”

Avani Shah is a trained Bharatanatyam and Kathak dancer, mentoring and schooling since 1989. She has choreographed for several Garba and Dandiya festivals along with Video and Film songs. She has co-choreographed and assisted Sanjay Leela Bhansali for the films “Devdas” and “Ramleela”. Embark on a magical journey with Avani Shah as she presents a fun and energetic Garba raas dance workshop.

Ace Storyteller and Renowned dancer, curator, cultural entrepreneur Dr. Anita Ratnam is an Indian classical and contemporary dancer and choreographer. Classically trained in Bharatanatyam, she has also received formal training in Kathakali, Mohiniattam, and T’ai chi and Kalarippayattu, thus creating a dance style which she has coined “Neo Bharat Natyam”. She is the creative brain behind India’s first digital portal for dance – the Narthaki.com. She is known for her out of the box ideas and innovation.