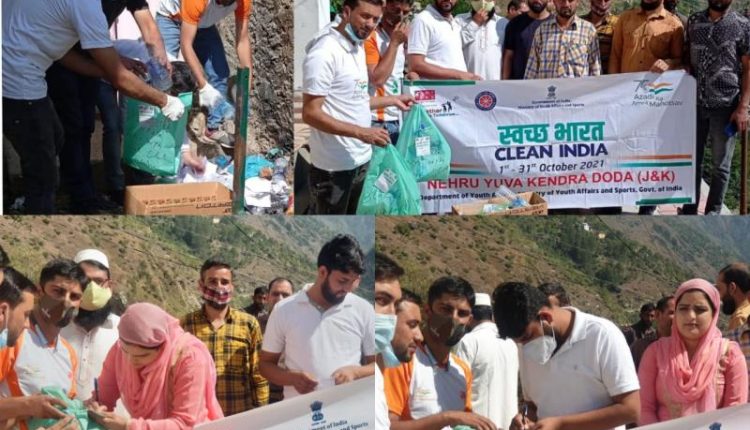 A series of activities were organised to give wide publicity to the campaign. The entire program was organised under the instructions of Deputy Commissioner Vikas Sharma.

The locals and PRI members appreciated the efforts of the NYK and RDD Officials for carrying out the drive in Kahara, besides asked them to continue it so that the aims and objectives of the campaign shall reach to every corner of the area.

Around 15 kg of waste was collected during the cleanliness drive and was later on handed over to NYVs of the NYK department for proper disposal.

iednewsdesk Oct 18, 2021
When 8-year-old Morgan Deitz, known for her “spunky” and “social” personality, came down with COVID-19 in late…