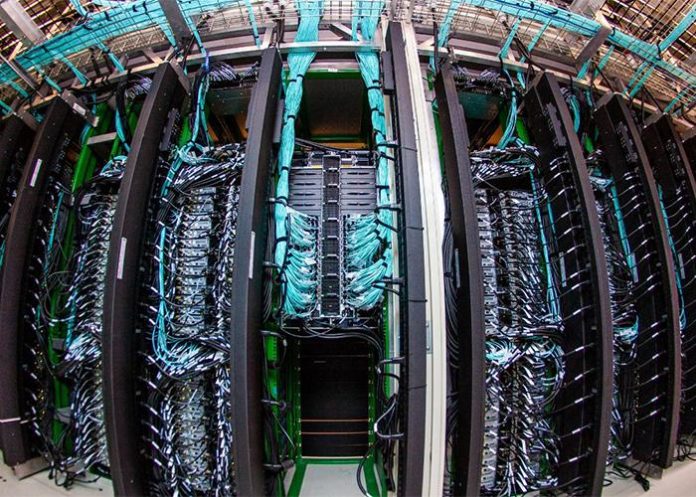 According to the latest rankings by TOP500, NETL’s Joule 2.0 supercomputer remains among the most powerful in the world, securing a position of 11th among DOE national labs, 26th in the United States and 82nd in the world.

Supercomputing is essential in achieving NETL’s mission to discover, integrate and mature technology solutions that enhance the nation’s energy foundation and protect the environment for future generations. By expediting technology development through computational science and engineering, Joule 2.0 helps NETL cut costs, save time and spur valuable economic investments with a global impact.

“Joule 2.0 remains a key asset at NETL, enabling our researchers to tackle challenging problems as they work to make more efficient use of the nation’s vast fossil fuel resources,” NETL’s Chief information Officer Antonio Ferreira said. “As demonstrated by these most recent rankings, NETL remains on the leading-edge of high-performance computing.”