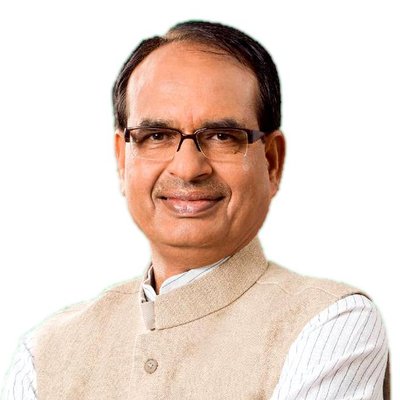 Alirajpur and Dindori districts of Madhya Pradesh have been selected in the pilot phase for making heritage liquor from Mahua flower from Micro Distillery. Later Khalwa block of Khandwa district will also be included as pilot phase. As many 13 tribal youths have been trained to make heritage liquor from Mahua, in collaboration with Commercial Tax Department and Tribal Affairs Department at Vasant Dada Sugar Institute, Pune. More tribal youths will be provided such training in future.

The services of Vasant dada Sugar Institute Pune are being taken for this. This institute will conduct necessary studies on the issues related to heritage liquor manufacturing. It will also prepare training module and project report. Financial assistance is being given by the Tribal Affairs Department for the micro distillery being set up in the pilot phase.

Traditionally, liquor is made from Mahua flower by the tribal community of the state, which they use traditionally. Heritage liquor shall be treated separately from country liquor. It is the only wine made from a flower. There is no possibility of any adulteration in it.

State Cabinet had approved the provision

It may be noted that the Cabinet had given instructions under the chairmanship of Chief Minister Shri Shivraj Singh Chouhan for policy formulation by giving in-principal permission to manufacture heritage liquor. The policy of heritage liquor will be presented before the sub-committee of the Cabinet. In this, only tribal groups will be allowed to make Mahua liquor from micro distilleries. Mahua based economy works on small scale in tribal areas in the state. Mahua collection sustains the life of many families.

FICCI CASCADE to launch of ‘Anti-Smuggling Day’ on 11 February