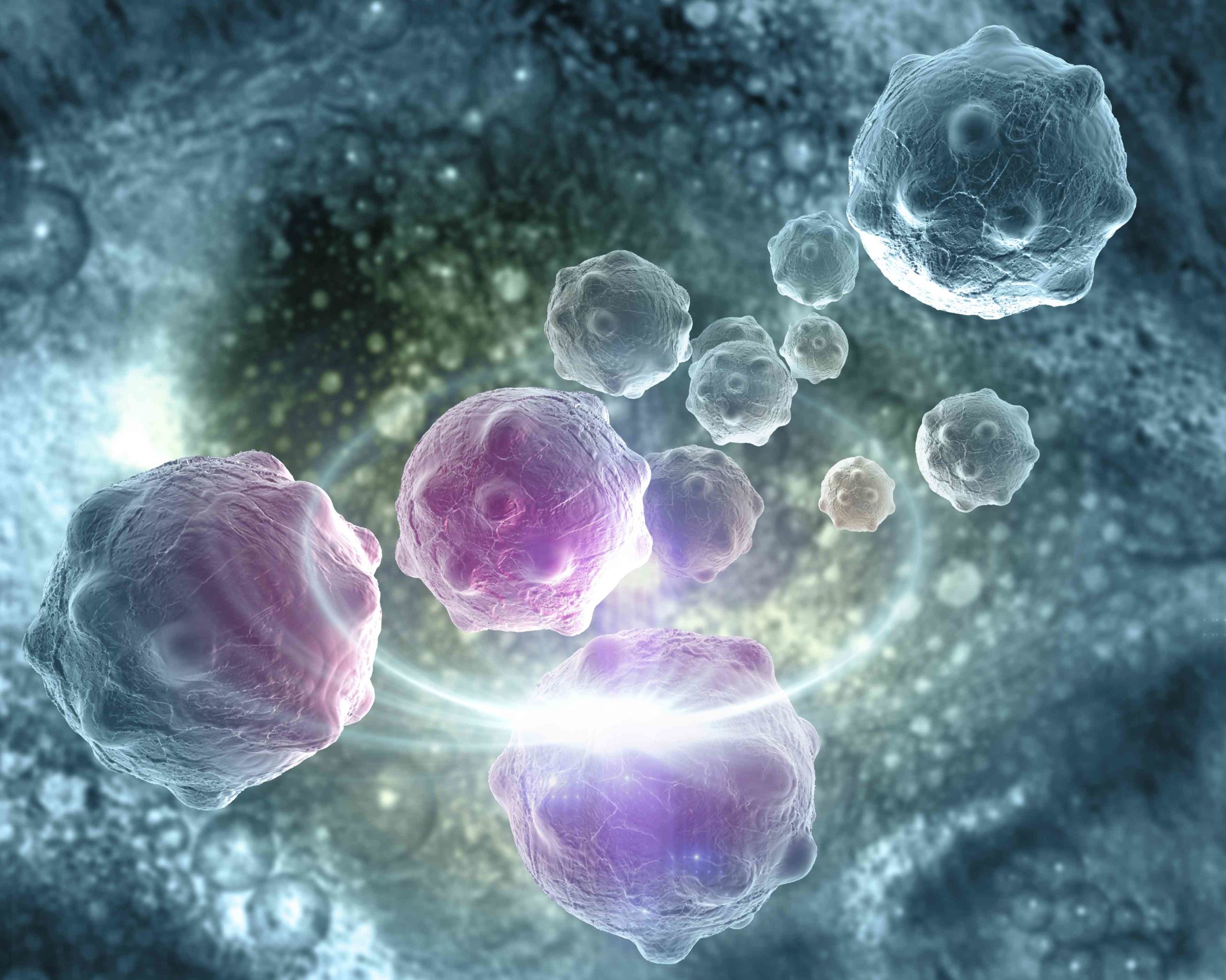 DIAGNOSING Researchers at Rigshospitalet and the Department of Anthropology have developed a new diagnostic model that explains the often complex process of diagnosing children with cancer. The model builds on interviews with parents of children with cancer.
Mother and sick child
Photo: Colourbox
In the treatment of paediatric cancer, it is crucial to be able to make an accurate diagnosis as soon as possible to avoid the disease developing further. However, at the beginning of the course of illness, it is often difficult to distinguish between harmless symptoms and signs of serious and perhaps life-threatening cancer.

A new study conducted by researchers at Rigshospitalet (National Hospital) and the Department of Anthropology has now, through 32 interviews with parents of children with cancer, examined the often tortuous path from when a child’s first symptoms appear to certain diagnosis, after which doctors can initiate treatment.

Our study shows that many of the everyday signals and signs of illness in children can be lost along the way – in busy everyday lives or during consultations with a doctor.

Ayo Wahlberg, Professor MSO
The study shows that the path can be both long and complicated – a back-and-forth process in which the general practitioner, but sometimes also parents, at times underestimate or misinterpret symptoms initially. In the cases examined, it took between a few weeks and three years to reach a final diagnosis.

“Our study shows that many of the everyday signals and signs of illness in children can be lost along the way – in busy everyday lives or during consultations with a doctor. If we can get more attention on this risk, not least among general practitioners, we might be able to accelerate the diagnostic process. And this could ultimately save lives,” says Professor MSO Ayo Wahlberg, who has been responsible for the anthropological part of the study.

Frustrated parents
The new study was carried out at Rigshospitalet’s Children and Youth Department with medical anthropologist Line Hjøllund Pedersen at the helm in collaboration with Marie Cordt, also from Rigshospitalet, and the Department of Anthropology, where Ayo Wahlberg contributed to the study’s core: the interviews.

To him, it was striking how frustrating the process leading up to a diagnosis could be for a number of parents.

“Some experienced time and time again taking their child to the doctor, who thought that the child probably just had a flu or something else relatively innocuous. But, even parents can at times underestimate severe symptoms. We therefore hope that our study can contribute to the education of doctors, but also to future campaigns aimed at the general public that will inform about common symptoms in children with cancer,” says Ayo Wahlberg.

He also points out that parents with a good social network will often be in a stronger position when meeting healthcare providers or when convincing doctors of the seriousness of the situation. Several parents also mentioned how advice from friends and acquaintances made them react faster or be more insistent with their doctor.

“Here, too, general practitioners can help speed up the diagnostic process by asking more about the child’s symptoms and inquiring whether someone in their closer circle of family and friends have commented on changes in the child. It is, of course, a bit of a balancing act, because the doctor must not generate unnecessary anxiety either,” explains Ayo Wahlberg.

New diagnostic model
A new theoretical model was developed based on findings from the study, which tries to encompass and more precisely describe how the process leading up to the diagnosis of children with cancer actually proceeds (see the figure).

Figure
The model is to be read from the bottom, where first the parents and later family doctors and specialists are involved in the process leading up to a diagnosis. The zigzagging line illustrates how ‘warning lights’ are often turned on and off along the way.
The model differs from other models by strongly emphasising that the diagnosis is often the result of a more complex process, where warning lights are switched on and off alternately, and where observations and actions of parents and other relatives play a significant part. The researchers call this ‘diagnostic triage’.

Triage is the often formalised sorting of patients performed by doctors to ensure that the most seriously ill or most acute patients get treatment quickly. The new model expands understanding of triage from not only something that takes place in a clinical context, but also at home.

“With the development of this model, we want to expand our understanding of diagnosis as a complex process that is not necessarily linear – from experienced symptoms to diagnosis. It involves many people. The model has been developed on the basis of the experiences that parents of children with cancer have had, but it has a much broader relevance that extends beyond children and cancer treatment.”