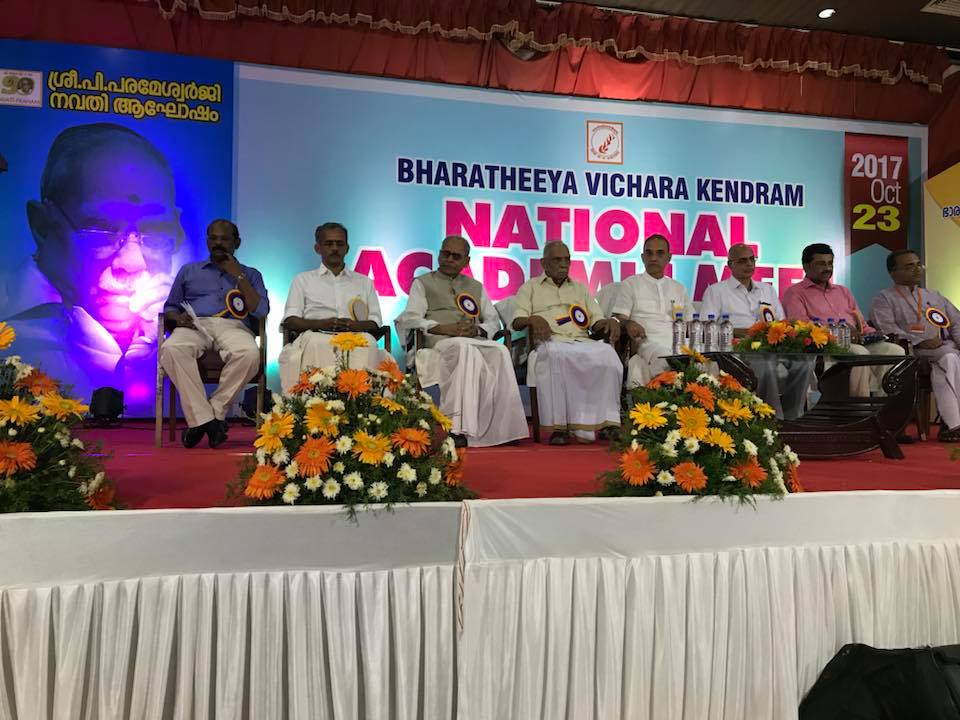 New Delhi: Union Minister of State for Human Resource Development Shri Satya Pal Singh has said that the new education policy is in final stages and it would be announced in December. Inaugurating a ‘National Academic meet’ in Thiruvananthapuram today, Dr. Singh said the policy envisages to ‘correct’ the course of education system in the country, that has followed a colonial mindset. He pointed out that unfortunately after independence, most of the academicians followed the footsteps of British and Western scholars and deliberately denigrating Indian culture. Stating that the biggest challenge being faced by the education system and the government is ‘how to de-colonise the Indian mind’ and the government is working on the policy in this regard. The Minister said it will be the first education policy that was discussed layer by layer and threadbare.

Indicating that changes are necessary in the Right to Education Act, Dr. Singh said the Act lacks teeth. The Act provides right to compulsory primary education. But what is the remedy if parents do not send their children to school. So many things have to be done in improving the primary education in the country’, he added.