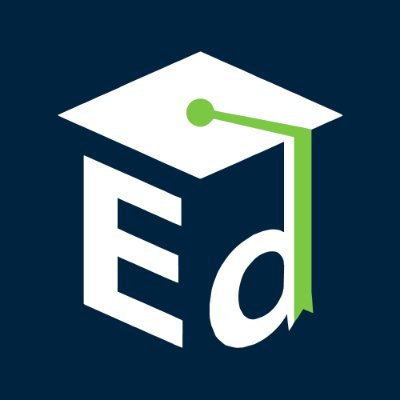 Today, the U.S. Department of Education (Department) released a new legal interpretation that revises and clarifies its position on the legality of state laws and regulations that govern various aspects of the servicing of federal student loans. This action will help states enforce borrower bills of rights or other similar laws to address issues with servicing of federal student loans. This change is part of Federal Student Aid’s (FSA’s) efforts to strengthen the student loan program by enhancing oversight and accountability for student loan servicers in order to protect students, borrowers, and taxpayers. The interpretation will take effect this week, but the Department is also seeking public comment on the notice for the next 30 days so it can identify any additional changes that may be needed.

“Helping more students afford college is a top priority, and effective collaboration among the states and federal government is the best way to ensure that student loan borrowers get the best possible service,” said U.S. Secretary of Education Miguel Cardona. “We welcome public input on this interpretation and look forward to enhancing consumer protections for student loan borrowers by clarifying the relationship between federal and state law on this issue.”

Under Secretary Cardona’s leadership, the Department is committed to using every tool to protect federal student loan borrowers, including maintaining strong partnerships with state regulators. The proposed notice clarifies that while federal law does preempt state regulation in certain narrow areas, states can regulate student loan servicing in many other ways without being preempted by the federal Higher Education Act (HEA).

“States have long played an integral role in higher education oversight and have been on the front lines of protecting student borrowers from fraud and abuse,” said Massachusetts Attorney General Maura Healey. “We applaud Secretary Cardona for rejecting the previous interpretation that inaccurately represented the states’ authority and emboldened bad actors. Our residents deserve a strong federal-state partnership, and my office looks forward to collaborating with the Department to ensure servicer accountability and borrower rights.”

Today’s action replaces a prior notice of interpretation posted in the Federal Register on March 12, 2018. That notice stated that the HEA broadly preempted state efforts to regulate student loan servicers and has been uniformly rejected by the courts. The notice published today adopts an interpretation that is more consistent with case law on federal preemption and the Department’s longstanding practice.

The proposed notice of interpretation can be found here. It will be published in the Federal Register this week, and the public will have 30 days to submit comments.

Today’s announcement builds on the Biden Administration’s previous efforts to protect student loan borrowers and to renew partnerships with state and federal regulators. On May 28, 2021, FSA’s Chief Operating Officer Richard Cordray announced revised guidance to FSA vendors making it easier for state attorneys general and regulators to get the information they need from FSA and from student loan servicers to conduct oversight.

Our ambition is to double bilateral trade between India and…

India the Pharmacy of the World now poised to become the…

Our ambition is to double bilateral trade between India and UK by 2030: Lord Gerry…