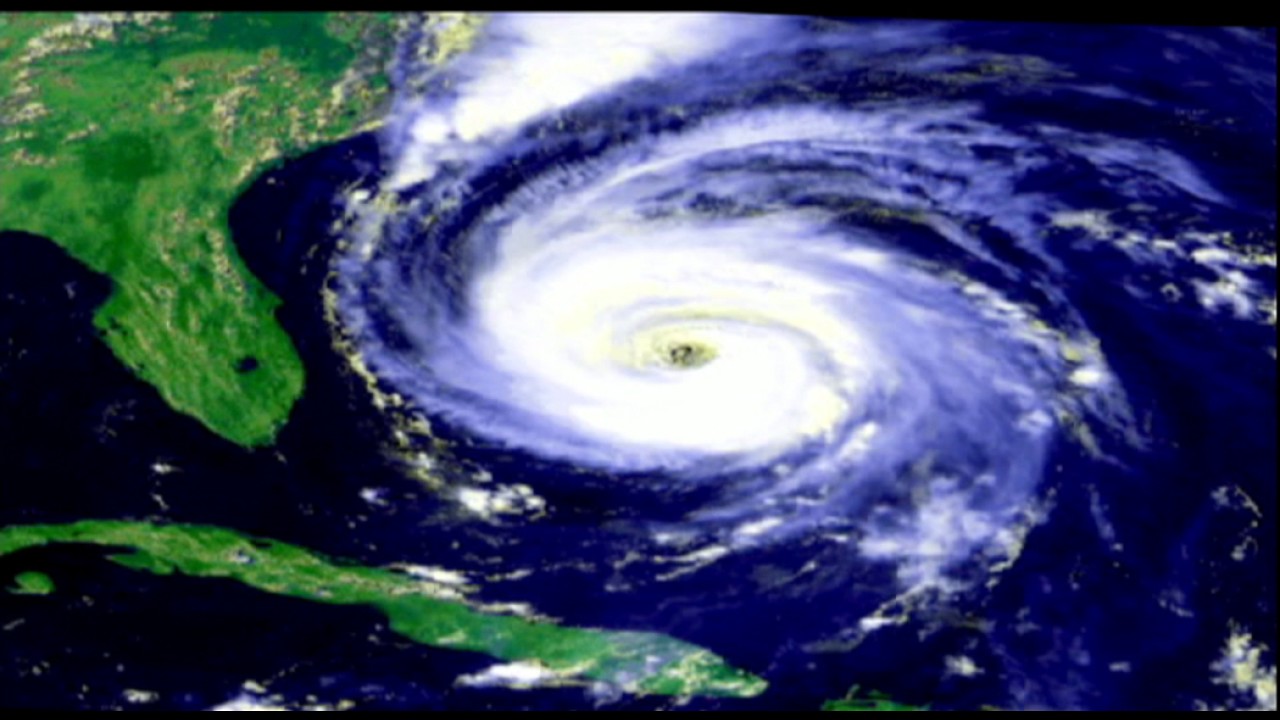 identify each individual cyclone.
create awareness of its development.
remove confusion in case of simultaneous occurrence of TCs over a region
remember a TC easily
rapidly and effectively disseminate warnings to much wider audience

Therefore, the tropical cyclones forming over different Ocean basins are named by the concerned RSMCs & TCWCs. For north Indian Ocean including Bay of Bengal and Arabian Sea, the RSMC, New Delhi assigns the name to tropical cyclones following a standard procedure. The WMO/ESCAP Panel on Tropical Cyclones (PTC) at its twenty-seventh Session held in 2000 in Muscat, Sultanate of Oman agreed in principle to assign names to the tropical cyclones in the Bay of Bengal and Arabian Sea. After long deliberations among the member countries, the naming of the tropical cyclones over the north Indian Ocean commenced from September 2004. This list contained names proposed by then eight member countries of WMO/ESCAP PTC, viz., Bangladesh, India, Maldives, Myanmar, Oman, Pakistan, Sri Lanka and Thailand. Almost all names except the last name (Amphan) from this list have been utilised till date.

During WMO/ESCAP PTC 45th Session held at Muscat, Oman in September, 2018 it was decided to prepare a fresh list of names of tropical cyclones including representation from five new member countries, viz., Iran, Qatar, Saudi Arabia, United Arab Emirates and Yemen (Total 13 member countries). The WMO/ESCAP PTC in this session nominated Dr.Mrutyunjay Mohapatra, India Meteorological Department to act as Rapporteur to co-ordinate among the Panel member countries and to finalise the list of names following the standard procedure and suggest the implementation plan. The report of the rapporteur was initially presented by India during 46th Session of WMO/ESCAP PTC held in Nay Pyi Taw, Myanmar during 09-13, Sept., 2019. After deliberations, the report was finally adopted by WMO/ESCAP PTC with consensus in April, 2020.

Following criteria were adopted for selection of names by the PTC member countries:

The proposed name should be neutral to (a) politics and political figures (b) religious believes, (c) cultures and (d) gender
Name should be chosen in such a way that it does not hurt the sentiments of any group of population over the globe
It should not be very rude and cruel in nature
It should be short, easy to pronounce and should not be offensive to any member
The maximum length of the name will be eight letters
The proposed name should be provided alongwith its pronunciation and voice over
The Panel reserves the right to reject any name, if any of the criteria above is not satisfied.
The finalised names may also be reviewed during the course of time of implementation with the approval of PTC in its annual session, in case any reasonable objection is raised by any member
The names of tropical cyclones over the north Indian Ocean will not be repeated.Once used, it will cease to be used again. Thus, the name should be new. It should not be there in the already existing list of any of the RSMCs worldwide including RSMC, New Delhi.

Accordingly, the new list of names finalised by WMO/ESCAP PTC is given in Annexure-I. The list of names adopted earlier in 2004 is given Annexure-II. The current list has a total of 169 names including 13 names each from 13 WMO/ESCAP member countries. The names suggested by general public in India from time to time, were duly considered by the Committee constituted by IMD for finalisation of names from India and the appropriate names were selected for inclusion in this list of names proposed from India (Annexure I).

Following criteria have been adopted for implementation of the list of names:

RSMC, New Delhi will be responsible to name tropical cyclonesforming over the North Indian Ocean including Bay of Bengal & the Arabian Sea when they have been diagnosed with maximum sustainedsurface windspeed of 34 knots (62 kmph) or more as per Section 2.2.2.6.1 of Global Data Processing and Forecasting System (GDPFS) Manual 2017 edition (WMO No. 485).
The name of a TC from South China Sea which crosses Thailand and emerge into the Bay of Bengal as a tropical cyclone will not be changed.
Panel Members’ names will be listed alphabetically country-wise.
The names will be used sequentially, column-wise.
The first name will start from the first row of column 1 and will continue sequentially to the last row in column 13 of Table 1 (Annexure-I).