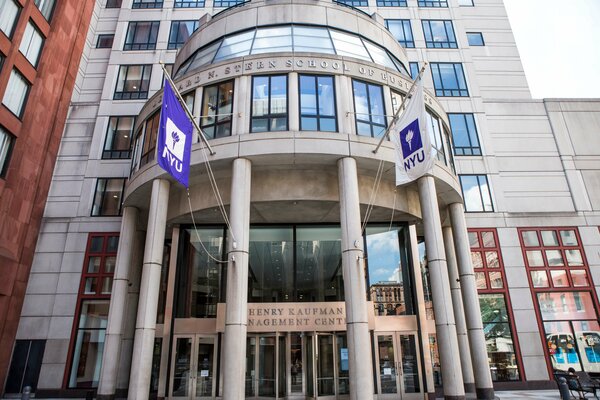 Researchers at NYU and the University of California, Irvine have found that information about economic inequality focusing on the disadvantages facing people from the lower-socioeconomic class, as opposed to messages highlighting advantages the upper-class receive, leads Americans to engage more with the issue and to express greater support for action to mitigate inequality.

Using multiple methodologies (social media engagement as well as in-person and online surveys) and national samples of both lower-class and upper-class Americans, the researchers found that participants were more receptive to messages that focused on reducing poverty (vs. reducing the gap between rich and poor) and on lower-class disadvantages (vs. upper-class advantages).

“These views, in part, are driven by people’s views that disadvantages faced by the lower-class are more unjust than upper-class advantages,” explains Maureen Craig, a professor in NYU’s Department of Psychology and the paper’s senior author.

The findings may also offer guidance to policy makers in their pursuit of programmatic remedies to address economic inequality.

“This research suggests that simple changes in the framing of economic inequality—particularly, focusing on the disadvantages faced by lower-class Americans—can heighten perceptions of injustice and enhance support for action to reduce inequality,” observes Pia Dietze, a postdoctoral researcher at UC Irvine and the paper’s lead author.

Scientists show what loneliness looks like in the brain

Vaccines must prevent infection, disease progression and transmission – in every country – to truly bring COVID-19 under control

University of York: York researchers collaborate in the ‘most important health study…