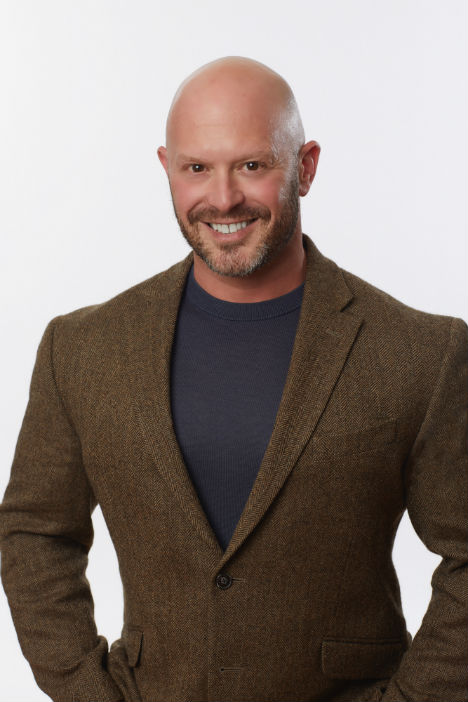 Delhi: New York Film Academy (NYFA) is one of the leading film schools of the world. It was founded on the philosophy that “learning by doing” combined with best industry practices is more valuable than years of theoretical study for filmmakers and actors. This educational model allows students to achieve more in less time than at all other film or acting schools in the world.
The film school’s programs balance the study of the craft with practical experience to train students to be the best they can be. This is achieved by a rigorous schedule of classroom instruction, hands-on workshops and immediate experience.

NYFA conducts programs at its three full-fledged USA campuses as well as at 16 locations across the globe from Australia to Europe. NYFA has enjoyed immense support from India’s film and entertainment industry. From conducting its first workshop in India in May 2011, NYFA went on to open its doors in Mumbai in 2017.

Over the years many Indian students have been a part of the NYFA campus in New York, Los Angeles and Mumbai. Notable alumni include Kangana Ranaut (of Queen), Gauri Shinde (of English Vinglish) and Rakesh Varre (of Baahubali) among many others.

David Klein, Senior Executive Vice President of New York Film Academy, who has taught filmmaking for over two decades, is visiting from the New York to take classes on film direction and storytelling. He also met with young students in four metros. David Klein said, “New York Film Academy is very excited to be in India. There is immense creative talent amongst the youth. We look forward to working with bright and creative young minds and fostering their talents in the new-age, digital world.The media and entertainment landscape is rapidly evolving and calls for several new skill sets which we are well placed to teach.” He went on to say that the response to NYFA Mumbai has been very encouraging. Salman Khans new discovery, Warina Hussain has just completed an acting program in Mumbai prior to her acting debut.

David Klein added, “In response to demands from students for acting and film making workshops during the summer vacation, NYFA will hold Teen Camps for the first time in India. These programs are very popular in other markets, due to YouTube, social media and OTT platforms which offer huge scope to the youth.It gives us immense pleasure to launch this concept in India.”

NYFA, Mumbai offers various acting and filmmaking workshops and camps for all age ranges where the subject matter covers the entire gamut of production, script writing, technicals and post-production in addition to acting and direction.

Practically launches ‘The Learning Lobby,’ a holistic, one of the first such…