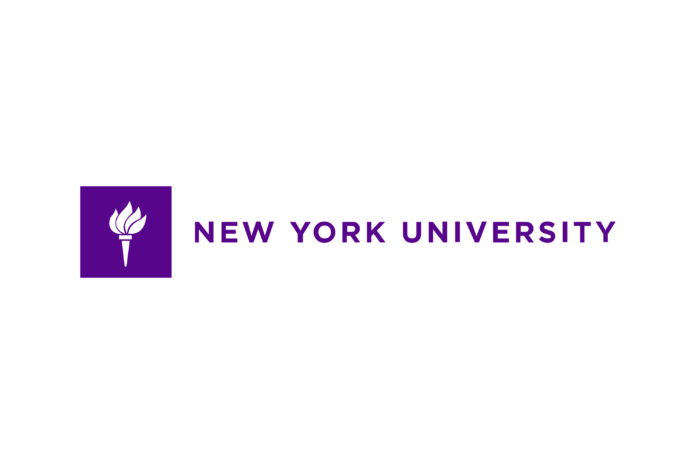 Large-scale HIV screening and peer support to connect people who inject drugs to HIV care successfully reduced uncontrolled HIV in this population by more than 40 percent, according to a new study conducted in Haiphong, Vietnam.

The findings are published online in The Lancet Regional Health – Western Pacific and will appear in the journal’s October issue.

People who use injection drugs are 29 times more likely to acquire HIV compared to the general population and remain one of the most stigmatized and hardest-to-reach communities for HIV testing and care. Barriers to treatment for this population include stigma, cost, confidentiality, unstable housing, and a lack of knowledge of antiretroviral therapy. In addition, people who inject drugs and are HIV positive may have their HIV treatment interrupted by arrests and incarceration, leaving their HIV uncontrolled and increasing the risk for transmission and for developing drug-resistant strains of HIV.

“Innovative strategies are needed to overcome these obstacles and increase access to HIV diagnosis and treatment among people who inject drugs, particularly in low- and middle-income countries with fewer resources,” said Don Des Jarlais, professor of epidemiology and associate director of the Center for Drug Use and HIV/HCV Research (CDUHR) at NYU School of Global Public Health and the study’s co-senior author.

Working to DRIVE down HIV in Haiphong
Vietnam is a lower middle-income country that has allocated substantial resources to increase access to HIV care, but preventing and treating HIV in people who inject drugs remains a challenge. To address this, Des Jarlais and colleagues developed and implemented an intervention called DRIVE (DRug use and blood-borne Infections in ViEtnam) to identify people with HIV who use injection drugs in Haiphong—a port city of two million residents which experienced twin epidemics of heroin injection and HIV infection in the early 2000s—and get them effectively treated.

Between 2016 and 2019, DRIVE used four annual community surveys to enroll 3,150 people who inject heroin (mostly men), representing about two-thirds of all people who use injection drugs in the city. The researchers engaged community-based organizations focused on harm reduction and drug use to conduct interviews, drug screening, and HIV screening, and referred participants with HIV for further care.

Community-based organizations have been shown to be effective sites for providing harm reduction services and counseling given their ability to build trust, reduce stigma, and remove structural, social, and logistical barriers to care. In the DRIVE intervention, staff of community-based organizations, many of whom formerly used injection drugs themselves, provided case management and peer support to connect participants to drug treatment (typically methadone programs) and HIV care.

Mass HIV testing revealed that 833 (26.5 percent) study participants were HIV-positive, including 177 with unsuppressed viral loads (96 were not receiving HIV care and 81 were on antiretroviral therapy but were poorly controlled), who were referred for further care and provided with community-based adherence support.

In 2020, the final year of the study, the researchers conducted a post-intervention evaluation survey to determine the prevalence of controlled and uncontrolled HIV among participants. More than 40 percent (73 of 177) of participants who initially had unsuppressed viral loads had suppressed viral loads at the end of the intervention, either due to starting antiretrovirals or by improving adherence to treatment.

By measuring community HIV viral load, the researchers also found that HIV was dramatically reduced in the study population. The proportion of participants with an unsuppressed viral load dropped from 7.2 percent at baseline to 2.9 percent at the end of the study, a 60-percent reduction in HIV transmission potential.

“Widespread screening coupled with support from community-based organizations is a powerful tool for rapidly identifying untreated HIV-positive people who inject drugs and linking or reconnecting them to care,” said Nicolas Nagot of the Université de Montpellier in France, the other senior author on the paper.

“The approach used in Haiphong of combining HIV screening, prevention, and care for people who inject drugs can serve as an example for other low- and middle-income countries and illustrates that it is possible to end HIV epidemics in these populations,” said Huong Duong of the Hai Phong University of Medicine and Pharmacy, the lead author of the study.

“With the assistance of the Global Fund to Fight AIDS, Tuberculosis and Malaria, we are replicating this strategy to other provinces in Vietnam, and the initial results are promising. We are confident that this strategy can lead us to the end of HIV transmission among people who inject drugs. We are also exploring the use of a similar strategy in response to the ongoing epidemic among men who have sex with men,” said Oanh Khuat, executive director of the Center for Supporting Community Development Initiatives, a local NGO whose objectives include ending HIV transmission in the locations where they work. Khuat is also a co-principal investigator of the DRIVE study.

Ending an HIV epidemic in Vietnam
The study in The Lancet Regional Health – Western Pacific builds on findings previously published in the journal AIDS from the DRIVE intervention showing an extremely low rate of new infections in people who inject drugs in Haiphong. The combination of the high rate of HIV in this population (more than 26 percent) but a very low rate of new infections (less than 0.1 percent) per year met and and exceeded an established definition for ending the HIV epidemic in people who inject drugs in Haiphong.