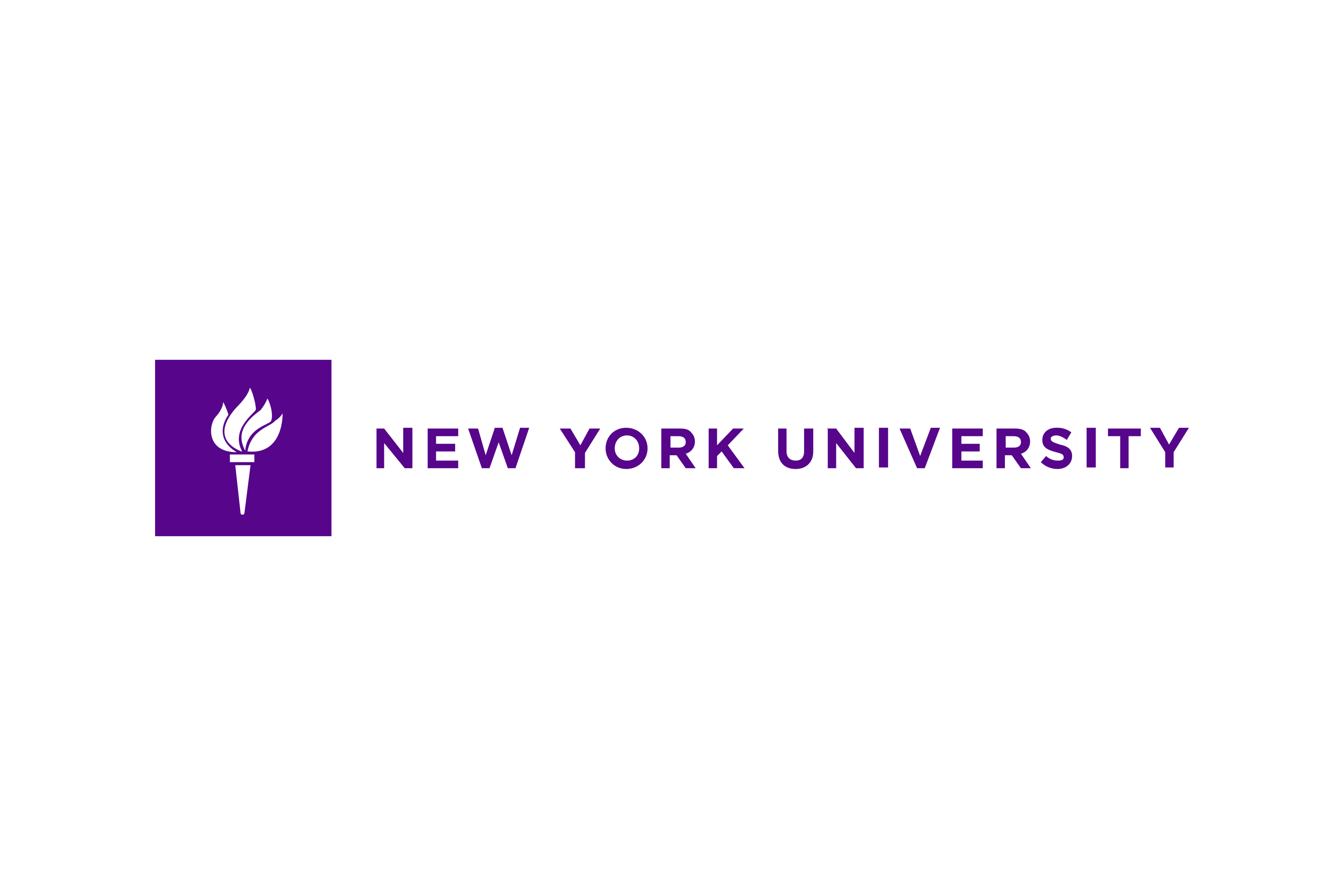 NYU Steinhardt’s Costume Studies program presents Fashion In/Action: Dressing for Global Unrest, a new exhibition on view from February 6 to March 8, 2021 at the Broadway Windows. This display tells the story of 2020 through the lens of fashion, a medium that has emerged as an important site for building community, solidarity, and activism during a time of crisis. Through the tectonic events of the past year—the Covid-19 pandemic and Black Lives Matter protests—daily life and social relationships have been defined and enhanced by clothing in unprecedented ways as citizens have responded to two competing calls to action: to combat Covid-19 by staying home, and to confront racism and injustice by taking to the streets.
Exhibition Overview
When Covid-19 first swept the globe in the early spring of 2020, citizens throughout the world were called to do their civic duty by staying home to protect themselves and others. As routines and habits changed, so too did daily uniforms, altered to accommodate the need for comfort, relief, and a nostalgic longing for the safety of simpler times. By the summer, protests broke out across the United States in response to the murders of George Floyd and Breonna Taylor, fueled by the anxiety of months in quarantine. A new call to action arose, one that demanded citizens take to the streets in the name of equality and justice as masked protestors employed clothing to communicate messages of activism and social change.

Fashion In/Action: Dressing for Global Unrest considers how fashion has been both transformed by the Covid-19 pandemic and activated in the service of racial justice during a time of division and physical separation. The exhibition brings together a wide variety of objects loaned from private individuals, artisans, small businesses, and major designers, each of which speaks uniquely to the ways fashion has responded to the exceptional social conditions of 2020.

Objects exploring fashion’s pandemic responses include a limited-edition housedress made by independent fashion label Batsheva, a statement on new challenges of domesticity and motherhood experienced by women bound to the home with their children. A series of brightly-colored sweaters knitted by private individuals after a pattern released via social media by J.W. Anderson reflects the nostalgic trends of knitting and “cottagecore” taken up during the pandemic, but also questions the meaning of high fashion and the role of designers in an increasingly isolated and digital sartorial landscape. Do-it-yourself (D.I.Y.) chore coat and dye kits by Reese Cooper further illustrate fashion’s embrace of at-home “make do” handicrafts at all price points, while a Risen Division jumpsuit and a pair of tie-dye Crocs echo the practicality of uniforms worn by frontline healthcare workers. A section that explores fashion’s prominence as a form of protest and activism includes objects such as an EMME face mask in an indigenous pattern by Native American activist designer Korina Emmerich and a hot pink pantsuit, a color and style imbued with political meaning in recent years, born of the collaboration between women’s workwear brand Argent and women’s activist group Supermajority. A white ensemble worn at the Brooklyn Black Trans Lives Matter March is a testament to fashion’s allyship and adds a new dimension to the long history of white as a color of political protest. The exhibition also includes an “End Systemic Racism” bag by leading designer Brandon Blackwood, which was propelled to unexpected popularity by its unequivocal message.

Perhaps no other designer has responded to 2020’s calls to action more wholeheartedly than Christian Siriano, who pivoted his garment manufacturing to personal protective masks on March 20th. Earning praise and a grant from New York Governor Andrew Cuomo, Siriano’s longstanding ethos of generosity and inclusivity came to the fore as he produced PPE in the worst weeks of New York’s supply shortages. Fashion In/Action: Dressing for Global Unrest will feature four ensembles from Siriano’s Spring/Summer 2021 “Collection 37,” shown at a socially distanced runway show at his home in Connecticut in September. Conceived during lockdown, these looks embody the designer’s resourcefulness in finding creative inspiration at home, like many creatives and amateur D.I.Y.-ers of 2020, and used his prominent platform to amplify a message of activism through his ‘VOTE’ ensembles which were widely shared by celebrities across social media on the precipice of a major presidential election.

Related Events
Virtual Opening Reception: Saturday, February 6, 2021, 6:00 pm – 7:00 pm
A virtual reception celebrating the opening of Fashion In/Action: Dressing for Global Unrest will be held via Zoom. Free and open to the public, this cocktail hour event will feature curators’ remarks and offer a how-to demonstration to create your own knit square from J.W. Anderson’s cardigan pattern. Interested attendees should register in advance.

Virtual Symposium: Sunday, February 21, 2021, 10:30 a.m. – 3:30 pm
In conjunction with the exhibition, NYU’s Costume Studies program will present a virtual symposium via Zoom, free and accessible to all. The symposium will feature presentations of original research related to the exhibition by the team of curators, as well as a keynote speech by fashion designer Korina Emmerich.

Korina Emmerich has built her Brooklyn NY based brand, EMME Studio, on the backbone of Expression, Art and Culture, leading the charge to embrace art and design as one and weaving it into her brand story. Originally from the Pacific Northwest, her colorful work is known to reflect her patrilineal Indigenous heritage stemming from The Coast Salish Territory, Puyallup tribe. With a strong focus in social and climate justice while speaking out about industry responsibility and accountability: Emmerich works actively to expose and dismantle systems of oppression and challenge colonial ways of thinking. She serves on the Board of Directors for The Slow Factory Foundation and is a speaker and panelist at sustainable literacy events and global conferences discussing: slow fashion, sustainability, dismantling white supremacy, environmental racism, sovereignty, climate and social justice and combating systemic racism. All EMME Studio garments are made giving respect to the life cycle of a garment from creation to biodegradation. Intersted attendees should register in advance.

Texas A&M: Making An Impact On The Rio Grande Valley