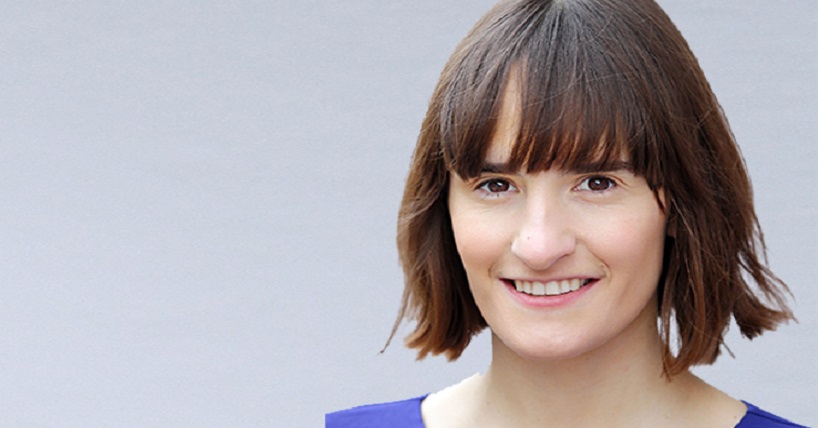 The Shakespeare’s Globe Book Award is awarded every two years to an early career scholar for a first book that has made a significant contribution to our understanding and appreciation of the theatre of Shakespeare and his contemporaries.

In announcing the award winners, the judges said: “Emma Whipday’s impressive Shakespeare’s Domestic Tragedies is a project of reclamation, in that she is seeking to bring to attention the overlooked genre of domestic tragedy, and expansion, in that she wants already established canonical texts to be brought into that classification. In her readings, Hamlet, Othello, Macbeth and King Lear reappear as domestic tragedies, and she gives them new potency and charge by her exposure of these plays’ deep engagement with the shibboleths and secrets of early modern domesticity.”

This year’s competition saw fifteen books submitted from across the world, which the judges say was “an exceptionally strong haul that reflects the continuing vitality of Shakespeare studies”. Dr Whipday was jointly awarded the prize alongside Oliver Morgan from the University of Cambridge.

Dr Whipday said: “I am absolutely delighted to be the joint winner of this year’s Shakespeare’s Globe Book Award, especially considering how much I admire the other books on the shortlist. I’m a huge fan of the books that have won in previous years, and feel very lucky to be in such prestigious company.”

As well as sharing the cash prize of £3,000, the winners will also share a platform for the prize-winners’ talks, which this year will be presented online on 18 September 2020.

University of Southampton: Ultrasonic cleaning of salad could reduce instances of…