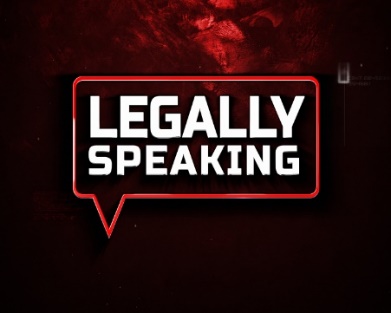 Noida: This weekend on NewsX, watch out for an exclusive interview of Justice Dipak Misra, Ex- Chief Justice of India, on the show, Legally Speaking, during the interview, he will speak on the topic Law & Dharma, along with him there will be Mr P.S. Narasimha, Additional Solicitor General of India and Mr Aruneshwar Gupta, Author of the book, ‘Shrimat Bhagwad Geeta: The Song Celestial – A Lawyer’s Perspective’.

In another show, NewsX-No Holds Barred, there will be another episode of the one on one interaction with Mr Ruchir Sharma, Global Investor and Best-Seller Author who is one of the brightest brain in the world of International finance, he will share his views on the Indian political scenario.

In the show Cover Story, there will be a special episode on an interesting discussion on the topic ‘The RSS Way’ between Mr Sudhanshu Mittal, BJP Spokesperson; Ms Aditi Phadnis, Columnist and Mr Pankaj Vohra, Managing Editor, The Sunday Guardian.

Suresh Prabhu releases a Coffee Table Book: “Cruising New Heights- Flying For All” on achievements of Ministry of Civil Aviation