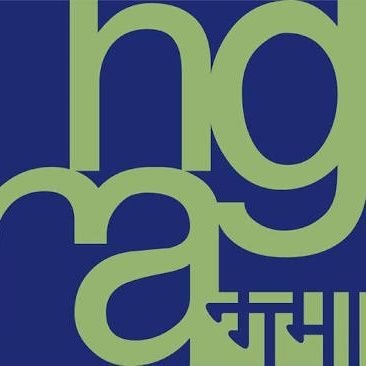 Shri Adwaita Charan Gadanayak also added, “I take pride of the tireless effort of our entire IT Cell to conceive and conceptualize the idea of launching this Virtual Tour and design and develop the same to facilitate our esteemed visitors with such prestigious collection of NGMA. I would urge our esteemed visitors to explore the works of art of Abanindranath Tagore through this virtual tour”.

This virtual tour also includes ‘Jeevansmriti’ to throw light into the memory lane and ‘Quiz’ based on the life and the works of the Great Maestro. Visitors can ‘Join the Conversation’ on the first cultural media platform launched under the banner of NGMA at https://so-ham.in/the-great-maestro-abanindranath-tagore/ and contribute your ideas and views.

Abanindranath Tagore is a singular figure in modern Indian art. Abanindranath painted a range of subjects. He had a leaning towards painting images with historic or literary allusions. He liked to paint sets of images dealing with a theme or a text such as the ‘Arabian Nights’ or the ‘Krishna Leela’. He also enjoyed painting theatrical subjects. Literature and drama held great respect for him and he was an elegant and accomplished writer. As a modernist at heart who was guided more by his sensibility than his training, he transformed the post-Renaissance academic realism into which he was trained with his series of contacts with oriental art into something more supple and responsive to the imaginative flights of his mind.