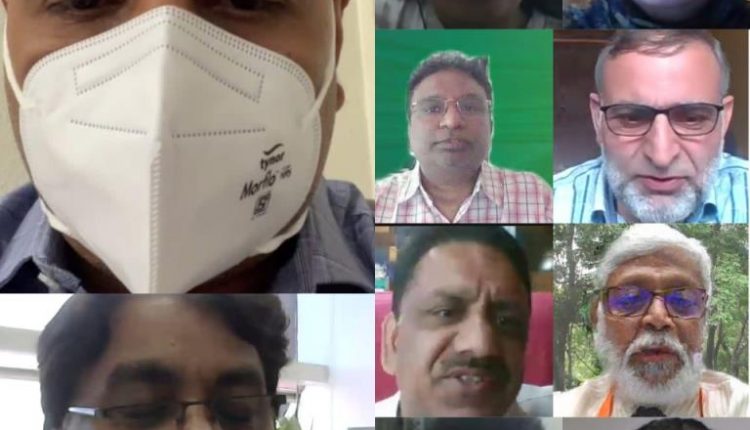 Preparedness is the key to safety: Secretary DMRRR

Speaking at the event, the Secretary said that preparedness is the key to ensure safety from disasters. He assured that the Govt. is taking all necessary measures to ensure a professional approach towards Disaster Mitigation. He said that J&K is vulnerable to natural disasters but the preparedness level as compared to the year 2005 has improved many fold as the capacities of the stakeholder departments has improved.

He said that the State Disaster Response Force (SDRF) is better prepared and equipped to respond in any disasters and the Emergency Operation Centre will soon be equipped with State-of-the-Art Decision Support System (DSS), under JTFRP with World Bank Funding. He urged volunteers from the community to come forward and learn life-saving skills, to deal with any emergencies.

Khan said that under Aapda Mitra Scheme at least 200 volunteers in each district will be identified and trained to respond to disasters and will also be provided with personal safety equipment. He said that the National Seismic Risk Mitigation Project has also been launched which will considerably help in reducing our vulnerability to earthquakes and identified life-line buildings will be retrofitted under this Project.