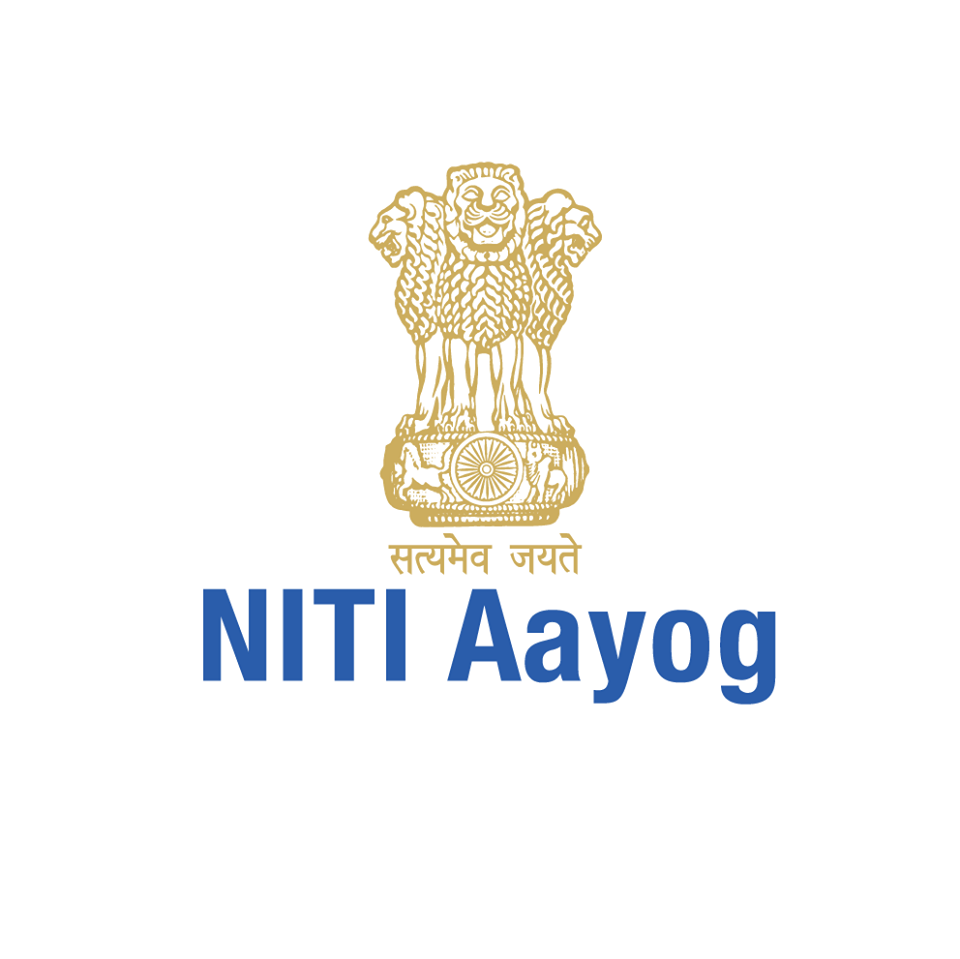 New Delhi: NITI Aayog will launch the Mentor India Campaign, a strategic nation building initiative to engage leaders who can guide and mentor students at more than 900 Atal Tinkering Labs, established across the country as a part of the Atal Innovation Mission. CEO NITI Aayog, Shri Amitabh Kant will unveil the online nationwide initiative in the capital tomorrow on Wednesday, 23rdAugust.

Mentor India is aimed at maximizing the impact of Atal Tinkering Labs, possibly the biggest disruption in formal education globally. The idea is to engage leaders who will nurture and guide students in the Atal Tinkering Labs. These labs are non-prescriptive by nature, and mentors are expected to be enablers rather than instructors.

NITI Aayog is looking for leaders who can spend anywhere between one to two hours every week in one or more such labs to enable students experience, learn and practice future skills such as design and computational thinking.

Atal Tinkering Labs are dedicated works spaces where students from Class 6th to Class 12th learn innovation skills and develop ideas that will go on to transform India. The labs are powered to acquaint students with state-of-the-art equipment such as 3D printers, robotics & electronics development tools, Internet of things & sensors etc.

NITI Aayog’s Atal Innovation Mission is among one of the flagship programs of the Government of India to promote innovation and entrepreneurship in the country to set up the Atal Tinkering Labs across the country. The Mission has / is in the process of setting up 900+ such labs across India and aims to have 2,000 such labs by end of 2017.