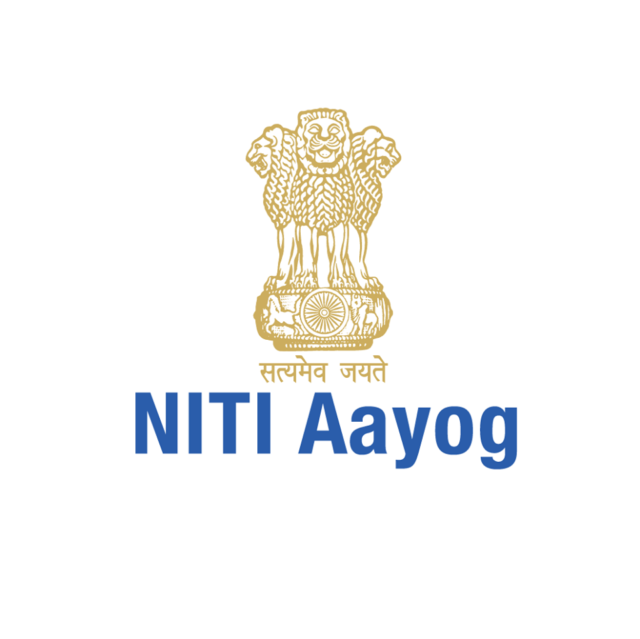 NITI Aayog had constituted an Advisory Committee on ‘Reforms in Urban Planning Education in India’ in October 2020. The Committee has concluded its mandate with this report.

iednewsdesk Jun 25, 2022
Large numbers of porpoises swim in the Dutch waters of the North Sea these days. That does not necessarily mean…