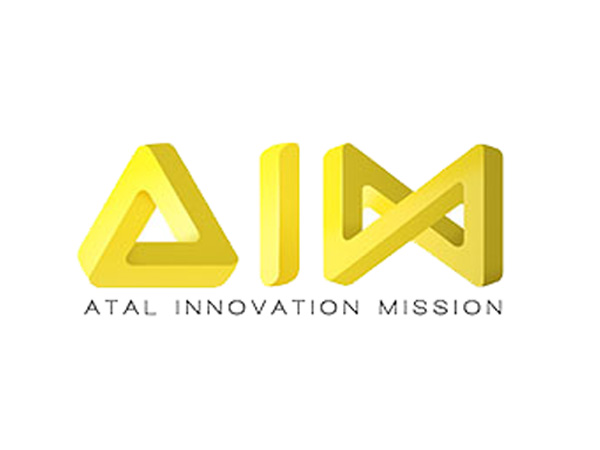 New Delhi: Atal Innovation Mission (AIM), NITI Aayog declared the results of its flagship national annual innovation Marathon challenge ATL Tinkering Marathon 2019 held over 5000+ Atal Tinkering Labs across the country and announced 150 winners of the Marathon. This year, the challenge was executed by AIM in partnership with MyGOV on MyGov’s Innovate Platform.

With the central theme as “Research, Ideate, Innovate, Implement – Mindful Innovation for the greater good”, this year’s marathon was uniquely designed by the students themselves. Phase-I of the challenge included crowdsourcing of the problems faced by students in the communities surrounding them. Phase-I saw about 4300+ entries. Phase-II included voting on the shortlisted problem statements. About 5000+ votes were garnered as the students chose the problems that resonated with them the most. The Marathon, this year had a strong focus on Research preceding the Innovations.

Four different problem areas were shortlisted on the basis of Phase I and Phase II – Enabling a Sustainable Environment and Justice, Enabling Outcome Driven Quality Education, Enhancing Health and Hygiene, Ensuring Inclusivity and Equality. The students identified community problems of their choice in one or more of the above four problem areas and developed innovative solutions in the form of working prototypes or minimum viable product (MVP).

The winning teams have been offered several awards to help them take their innovative solutions to the next level, and present those at various national level platforms.

Speaking on the occasion, Mission Director AIM R Ramanan said “The ATL Tinkering Marathon has become a much looked for event by all ATL students, as it provides them with a unique opportunity to exercise their imagination and creative potential. This year a different approach was adopted wherein we wanted the next-generation to themselves think and identify the problems worth solving.”

He further said, “Your innovation journey has only begun. You have done the necessary research, you have ideated, you have created an innovation. Now the journey is about how to convert that innovation into a market ready product. We compliment each one of you and ask you to remain inspired for the journey ahead – regardless of winning the competition or not.”

Thanking all the partners he said all this was possible only because of the partnership with various government and private organizations. He added that these partners will help AIM, NITI Aayog in further exposure of top 150 teams to advanced levels of innovation and entrepreneurship.

Congratulating the winners MyGov CEO Abhishek Singh said, “It’s not only about winning the Marathon. Running a Marathon is as important as winning it. I would also want to congratulate all those who contributed to the crowdsourcing of ideas, in voting and all other stages of the Marathon. I also congratulate the entire team of AIM for doing such a great job. Every step of this Marathon was important to create a culture of innovation across the country.”

The winning teams will be awarded a mix of opportunities to hone their prototypes in collaboration with AIM’s partners. These include a Student Innovator Program with Atal Incubation Centers, Student Internship Programs with IBM, Digital Internship Program with Adobe. Further, the top all-girl teams will get an exclusive chance to refine their ideas under the guidance of Dell Technologies.

Raasta Mastaan is ready to drop ‘Bharosa’, his second single with Most Wanted Records