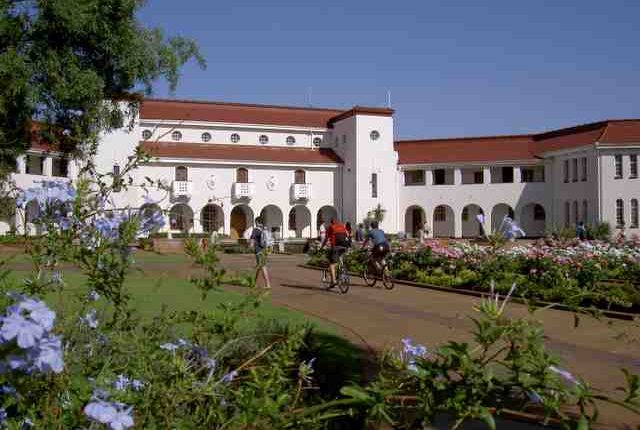 Climate change, environmental destruction and the collapse of biodiversity pose a severe threat to the planet and mankind, and especially to poor and marginalised communities.

The threat may be even greater for citizens of South Africa as the southern African region has been identified as a hotspot. In recent years, South Africa has experienced significant changes in weather patterns, fuelling concerns about their impact on vulnerable people. This has in turn given rise to a new branch of social work known as environmental social work (ESW).

A researcher from the North-West University (NWU), Linda Arkert, has conducted the first South African study exploring the perceptions of social work educators regarding the importance and relevance of ESW in this country.

The study was conducted by the Centre for Child, Youth and Family Studies of the NWU, which is based in Wellington in the Western Cape. Dr Issie Jacobs was the supervisor.

Social work academics from six universities took part in semi-structured interviews and the data was then analysed thematically.

Social work academics do see ESW as important, and some are even slowly introducing ESW into their postgraduate curricula. However, because social workers in South Africa are already overwhelmed with challenges such as child abuse, domestic violence and poverty, ESW is not considered a priority. This could be the reason for the limited literature available on the topic from a South African point of view.
The findings revealed that if social work is to include ESW in its training and practice, a paradigm shift should be made to focus on decolonialisation, indigenous knowledge and resilience. However, academics were of the opinion that a paradigm shift would pose specific challenges for the social work profession in South Africa.
An interesting aspect that the findings brought to the fore is that social workers already possess certain skills and knowledge to implement ESW. Working a rights-based profession, social workers are also experienced in advocacy and social justice practices and are therefore in a perfect position to advocate environmental justice.

North-West University: Voices of indigenous communities of practice need to be heard