In a recent development, Indian Scientists have developed a first-of-its-kind tool for understanding the process of long-term memory consolidation in the brain by capturing the neural signals from rodent brain.

Learning and memory are the fundamental processes of brain and are one of the most intensively studied subjects in the field of neuroscience. Learning is attributed to the acquisition of new data and memory. Retention of the acquired data leads to long-term memory (LTM) formation.

The new tool which uses the behavioral tagging model is a novel one to study LTM consolidation through behavioral analysis. On a similar line, bio-signals are now being used to explore the latent features of memory consolidation by a technique called In Vivo Electrophysiology which can be utilized by capturing the neural signals from rodent brain under experimental conditions

This novel tool being a first of its kind in India has been developed by Prof. Suhel Parvez and his group at the Department of Toxicology, School of Chemical and Life Sciences, Jamia Hamdard (Deemed to be  University),  New  Delhi, who established the Behavioral Tagging model for understanding the process of LTM consolidation in brain. The research has recently been published in the journals ‘Theranostics’ and ‘Ageing Research Reviews’.

The researchers used the In Vivo Electrophysiology Facility established at the Department of Toxicology with the support of Department of Science and Technology (DST), Govt. of India under the “Promotion of University Research and Scientific Excellence (PURSE)” program for the capturing bio-signals for developing the behavioural tagging model.

“The facility is well equipped with several neurobehavioral apparatuses for rodents to assess parameters which are analyzed by using Any-MAZE software. Also, the research on neurodegenerative disorders causing memory impairment such as  Dementia, Alzheimer’s Disease, Parkinson’s Disease, and many more could utilize the findings of the work to find a direct link between the memory consolidation pathway and memory impairment mechanism in such diseased state,” said Prof. Suhel. 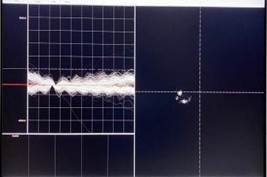 Figure: Placement of 16-Channels Electrode for In vivo Electrophysiology and acquisition of single-neuron action potential spike and neural signals from 16 channel electrodes simultaneously. 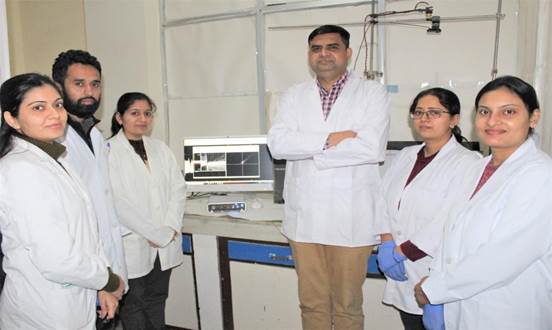 For more details, Prof. Suhel Parvez (sparvez@jamiahamdard.ac.in) can be contacted.

Mapping of 6 lakh villages under the SVAMITVA scheme and pan-India 3D Maps for 100 cities undertaken, which will be a game changer for India: Dr Jitendra Singh

‘Samajik Adhikarita Shivir’ for Distribution of aids and assistive Devices to Divyangjan at Niwari, Madhya Pradesh