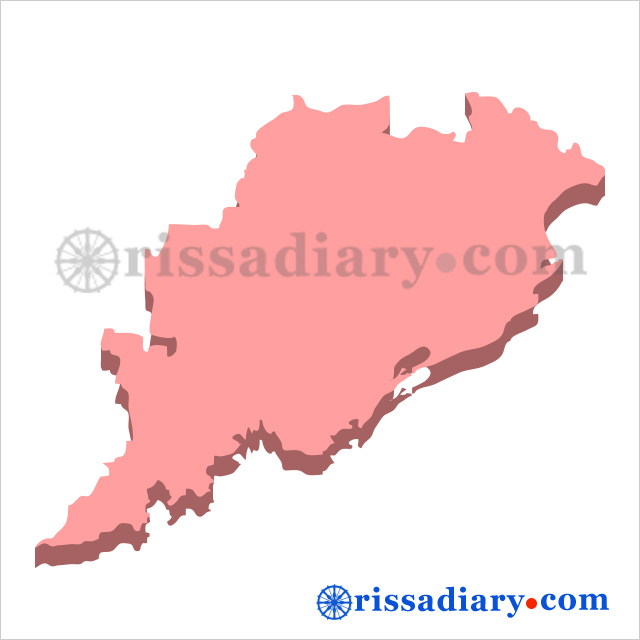 Cuttack: The annual High School Certificate (HSC) examinations concluded today with the last Social Science paper which was appeared by a total of 6,08,031 students at 2,818 centres across the state.

Even though a three-tier security was in place by the Board of Secondary Education (BSE) to prevent malpractice, the examination this year was still landed in controversy with the photos of question papers going viral on Whatsapp.

Shockingly, all question papers except Sanskrit got circulated on the social media platform after the annual exam began on February 23.

Even the last day’s social science paper of the matriculation examination went viral on social media in Jagatsinghpur. According to reports, photos of of Social Science question paper were circulated on WhatsApp within one hour of the commencement of the exam.

However, School and Mass Education Minister Badrinarayan Patra quashed the allegations and termed it as an attempt to disrupt the examination.

When asked about the announcement of results, Patra said the results of the examination will be declared in May.