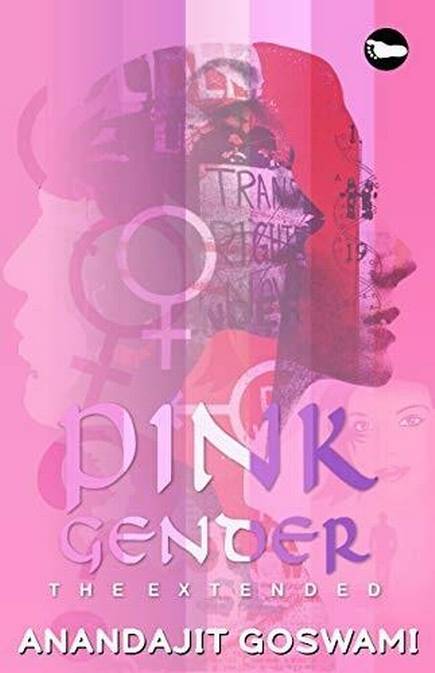 Bhubaneswar: Odisha’s Academician Anandajit uses the counselling room as a metaphor to dwell deep into the dark corners of human mind and psychology. The book, he admits, is a kind of psychotherapy session where each character relives themselves by sharing memories. The sequel is a journey into a psychological space of sexuality and gender orientation. When Anandajit Goswami watched the Amitabh Bachchan-Taapsee Pannu movie Pink, he found the title for a story he had written. He recalls, “I thought of the politics of the word ‘pink.’ Society’s imposition of everything as binary is a source of problem as we are all multi-polar at the end of the day.” His book Pink Gender that released in 2019, was a short story with different characters and mysteries. These mysteries unfold in its recently-released sequel Pink Gender: The Extended. Though the story, characters and the background are the same, the sequel goes deeper to explain reasons for the characters’ behaviour in the first book. The plot revolves around a man, woman and a transgender (who is a dream) who are summoned to a police station for a mysterious accident. Their stories and mysteries unfold in the counselling room of the police station.

He reveals, “There is nothing wrong or right in the character. It is just how events have taken a psychological orientation in their lives and why they behaved in a certain way. They share memories of their sexuality, gender constraints, torn relationships and social depictions and how they responded and are trying to get out.” In a way Pink Gender: The Extended is his own journey of 39 years filled with observations, experiences and memories of people he has met.

IBM: Organizations in India to Spend Nearly Half of Their Cloud Budget on Hybrid Over the Next Three Years