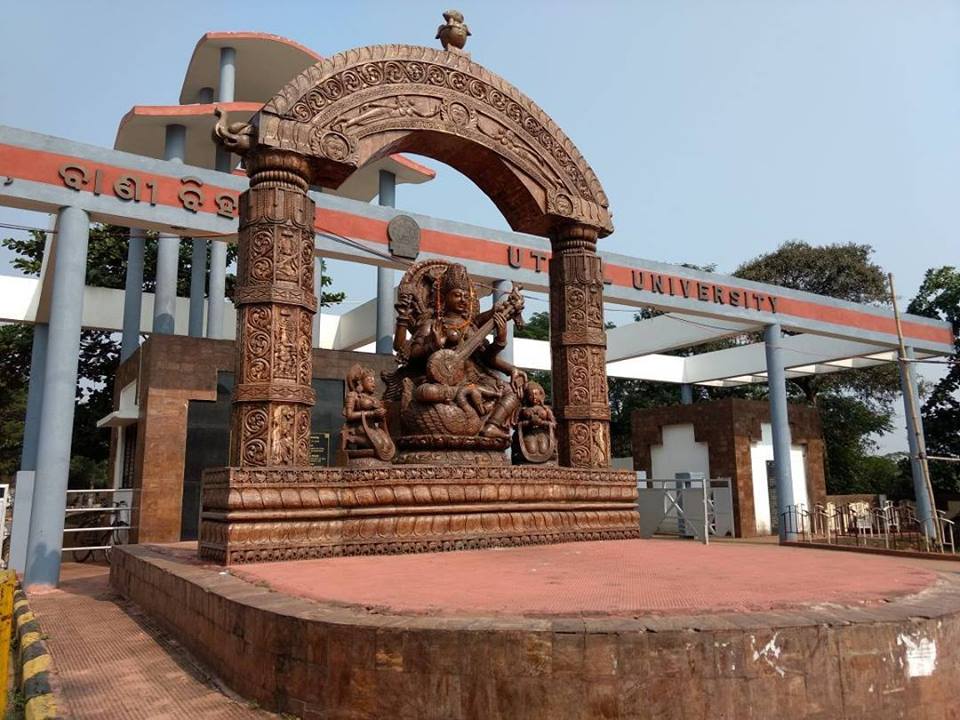 Bhubaneswar: The State Government has approved a proposal to set up a Japanese Language Learning Centre at the Utkal University here.

The Japan Government would provide all assistance for establishing the language centre at the State’s premier educational institution. Governor SC Jamir, Chief Minister Naveen Patnaik and Utkal University Vice-Chancellor Prof Soumendra Mohan Patnaik have given their consent to the project.

Sources said that both degree and diploma courses in Japanese language would be introduced in the coming academic session after taking initiative within three months.

The Japanese Language Learning Centre would function as a prime hub in the eastern zone of the country, said Japan Ambassador to India Kenji Hiramatsu, who visited the university on Friday.

Besides, there are also plans to make agreements with various universities and educational institutions in Odisha for exchange of education between India and Japan, Hiramastu said.

Currently, a Japanese Language Centre is functional as a pilot project comprising two faculties and 13 students at the Utkal University. Under the project, three students have cleared the examination last year.