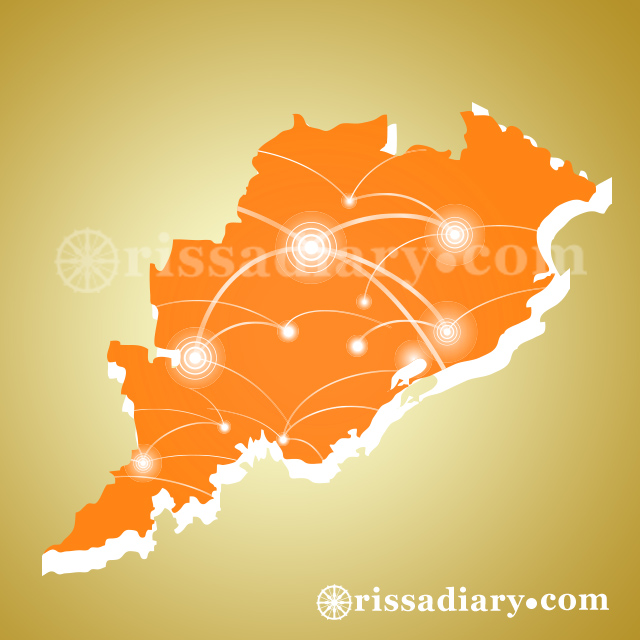 Odisha govt decides to merge 1603 UP Schools with High Schools

Bhubaneswar: As many as 1603 Upper Primary (UP) Schools in the state will be merged with High Schools either in one campus or adjacent to each other with effect from September 1, Odisha government notified today.

According to a government notification, Balasore district has the highest number of UP schools that is 145 to be merged with its nearby High schools.

The tribal-dominated Malkangiri disteict has only one UP school to be merged.

Similarly, Cuttack has 135, Jajpur 120 and Mayurbhanj has 135 UP schools respectively to be joined with High schools located in the adjacent areas, the notification added.

Below is the complete list of districts having the number of UP schools that would be merged with adjacent high schools.

Notably, there are about 21,000 UP schools and 6,193 government and aided secondary schools and 849 recognised high schools in the state now.