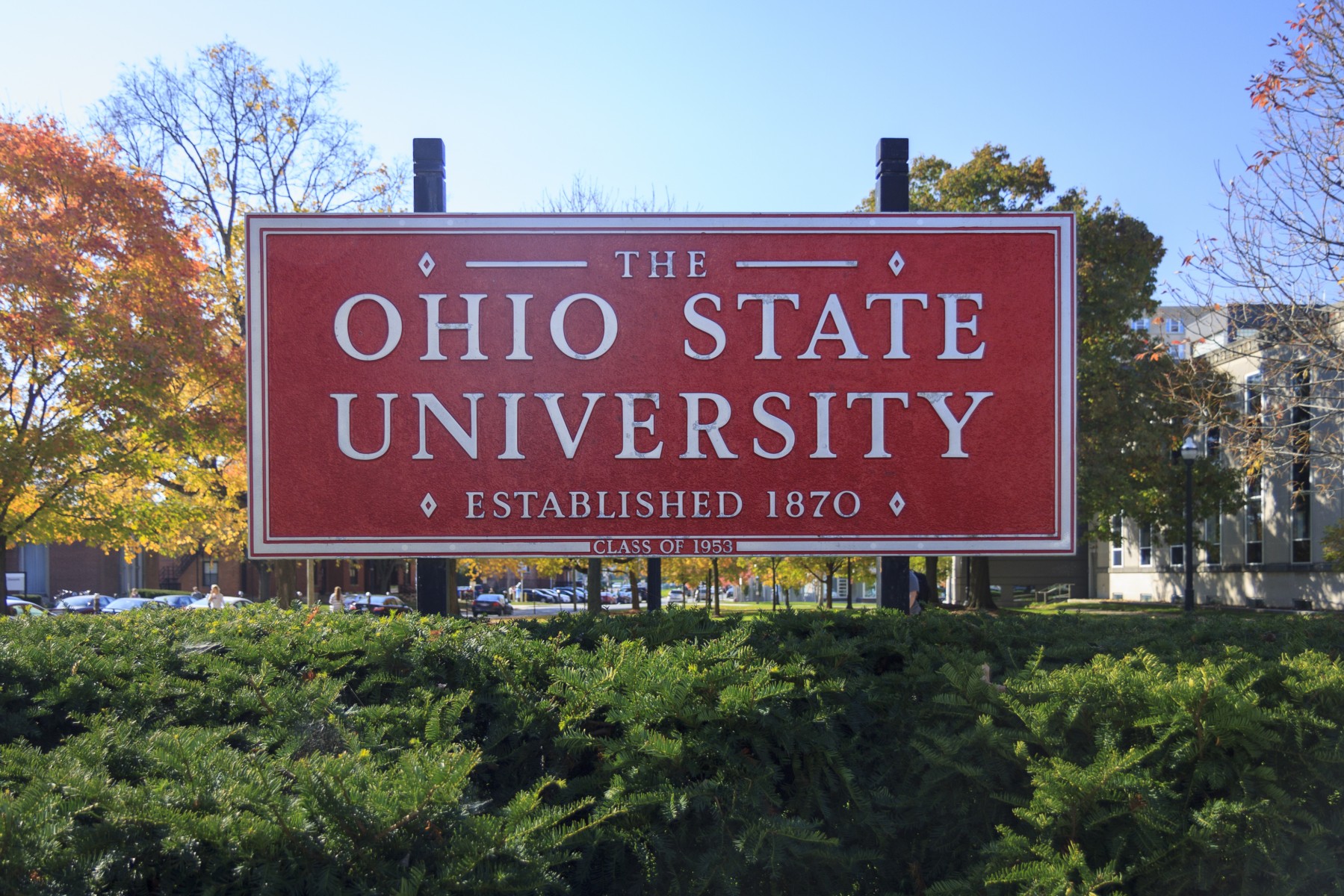 The Ohio State University will confer 3,919 degrees and certificates during a virtual autumn commencement on Sunday, Dec. 13. The commencement ceremony will begin at 2 p.m. and last approximately one hour.

A pre-ceremony program featuring messages from graduates, deans and other university leaders from across our campuses will begin at 1:30 p.m. The livestreamed event will also be broadcast on WOSU-TV and statewide on the Ohio Channel.

When the ceremony has concluded, video of the event – including the pre-ceremony program – will be made available to the public and television stations across Ohio at https://commencement.osu.edu/.

University of the Highlands and Islands: SSE Renewables’…

Lancaster University: From ‘fatbergs’ and farm run-off to…

Lancaster University: From student protests against…

Excerpts from the commencement ceremony will be rebroadcast on WOSU-TV, Channel 34, at 5 p.m. on Monday, Dec. 14.

Due to COVID-19 restrictions on large gatherings, no graduates will be physically present. The ceremony, which will be held at the Covelli Center, will include a small group of university leaders and guests.

President Kristina M. Johnson will preside and the commencement address will be given by Jerry Revish, an ordained minister and former television news anchor for WBNS-TV who retired last November after 45 years in the business.

Graduates will receive their degrees and a copy of the commencement program in the mail at their permanent address. The university will hold a physical recognition event at a later date when it is safe to do so. Members of the graduating class will be actively involved in the scheduling and planning of that event.

Lancaster University: From ‘fatbergs’ and farm run-off to species loss and algal…

Lancaster University: From student protests against Apartheid to business triumphs,…

University of the Highlands and Islands: SSE Renewables’ £550k contribution…

iednewsdesk Jan 15, 2022
An independent report has found that an outreach programme from the University of the Highlands and Islands has…

Lancaster University: From ‘fatbergs’ and farm run-off to species loss…

Lancaster University: From student protests against Apartheid to…

University of Technology Sydney: Australia is dragging its feet on…