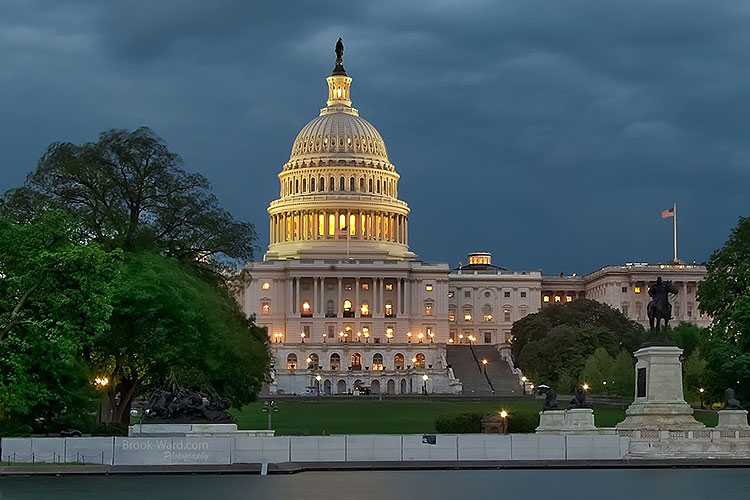 Two economists with Berkeley ties have been named to the administration of President Joe Biden, joining a growing group of Berkeley scholars and alumni who have taken high-level policy positions in Washington, D.C. Danny Yagan, an associate professor in the Berkeley Department of Economics, has been named chief economist in the Office of Management and Budget (OMB), a center of influence in the White House. Olugbenga Ajilore, a 1996 Berkeley graduate, was named a senior adviser in the U.S. Department of Agriculture, where he will focus on rural development.

A group of at least 10 Berkeley faculty members and alumni have now been named to the new administration, including the secretaries of the Treasury, Homeland Security and Energy.

Four of them are economists, and they will have critical roles in helping Biden and Vice President Kamala Harris to address the economic shock and recession caused by the global COVID-19 pandemic. Last week, Chancellor Carol Christ said the Biden appointees “will help our nation take on the challenges and opportunities before us.” Yesterday, Berkeley Economics chair David Card shared that sentiment.

“We are very proud of these new appointments, which underscore the long tradition of excellence and deep commitment to public service that define the department,” Card said.

Ajilore and Yagan join Janet Yellen, who heads the Treasury, and 2002 graduate Reema Dodin, named deputy director of the White House Office of Legislative Affairs, as members of the Biden team with ties to Berkeley Economics.

Yagan served as a top economic adviser to Pete Buttigieg, the former mayor of South Bend, Indiana, who sought the Democratic nomination for president last year. As associate director for economic policy, he will be the OMB’s top economist.

He also has served as a faculty research fellow of the National Bureau of Economic Research, a faculty associate of the Berkeley Burch Center for Tax Policy and Public Finance, and faculty co-director of the Taxation and Inequality Initiative of the Berkeley Opportunity Lab[http://www.olab.berkeley.edu/].

Yagan’s new post was announced Sunday. To mark the occasion, he tweeted a favorite saying: “Don’t tell me what you value. Show me your budget, and I’ll tell you what you value.”

Ajilore will serve as senior adviser in Agriculture’s Office of the Undersecretary for Rural Development. He earned bachelor’s degrees from UC Berkeley in economics and applied mathematics.

Previously, Ajilore served as president of the National Economic Association and as an associate professor of economics at the University of Toledo in Ohio.

His research has spanned tax policy, the labor market and policing, with a focus on how they impact Black Americans.

IMF Executive Board Approves a US$20.47 Million Emergency Assistance for Guinea-Bissau to Address the COVID-19 Pandemic