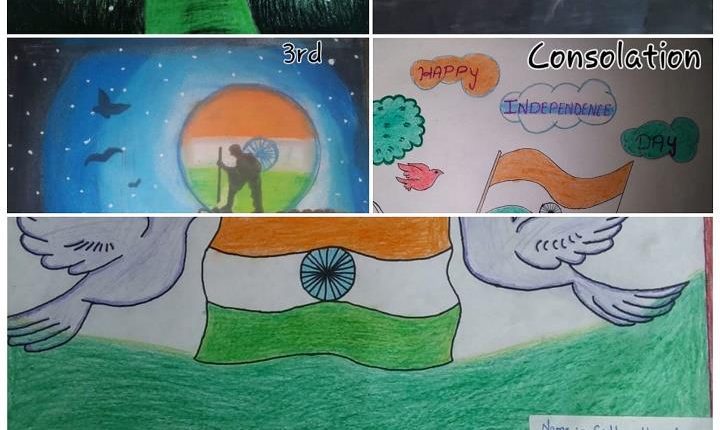 KATHUA : As part of a series of programmes being organized to commemorate the 75th Independence day, an online painting competition was today organized here by the school education department under the supervision of the Chief Education Officer.

The Chief Education Officer congratulated all winners especially Teachers and HoIs who contributed their bit to make the event a mega success. He assured to continue with similar contests in future as well with the aim of providing the students a platform to display their skills and contribute in harmonious development of students.