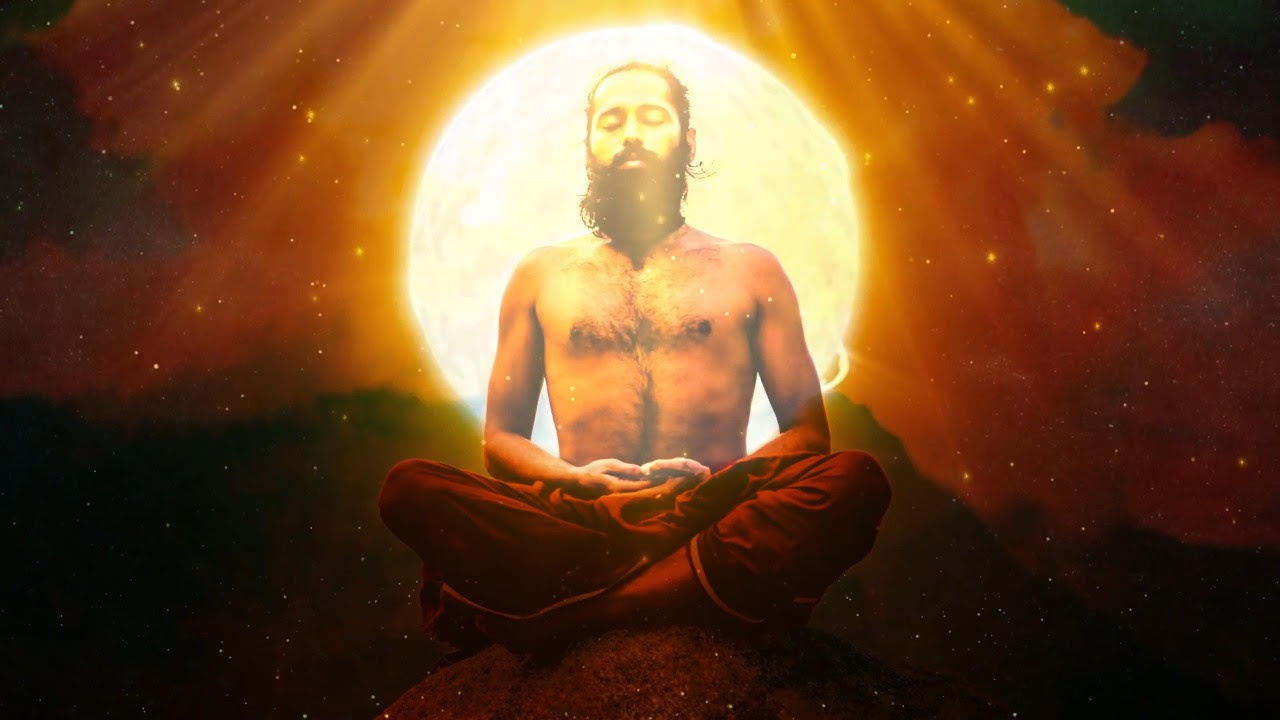 New Delhi: Internationally acclaimed spiritual yogic master and visionary, Grand Master Akshar, recently hosted a grand camp to perform 108 Surya Namaskars, which was joined by as many as 1250 yoga enthusiasts from different countries across the world. The event, which was held on August 23, 2020 in the form of a webinar, was organised to instil a sense of community, achievement and motivation among the people around the globe.

The 108 Surya Namaskar camp was a successful outcome of three weeks of dedication and preparation by the team Grand Master Akshar and the participants. A wide range of preparation material in the form of videos and other guidance was provided to the participants. The camp became an ultimate destination for people to challenge themselves, their bodies and minds to reach their goals. Once completed, many participants took the opportunity to express their gratitude and joy. For some, this opportunity helped in achieving their personal agendas of embracing a healthy lifestyle, build stamina and immunity.

More than 17,000 students from across the country…

Grand Master Akshar birthed the camp to bring the many practitioners together and build a bond that surpasses barriers and overcomes limitations. He said “The magic of 108 Surya Namaskar is in the journey in which many participants discovered something new about themselves. It reflected a collected sense of strength, achievement and will. I hope this will create a long-term impact on the minds of people, and they will continue with their journey of embracing yoga as a way of life.”

The virtual event was organised on a Sunday, the day of Sun God, to perform Surya Namaskar that enabled participants to experience a cosmic connect. Our mind and body are ruled by the invisible power of the universe, which can only be felt inside ourselves. The camp intended to enable the participants get a glimpse of this majestic experience.

More than 17,000 students from across the country register for the maiden HCCB…