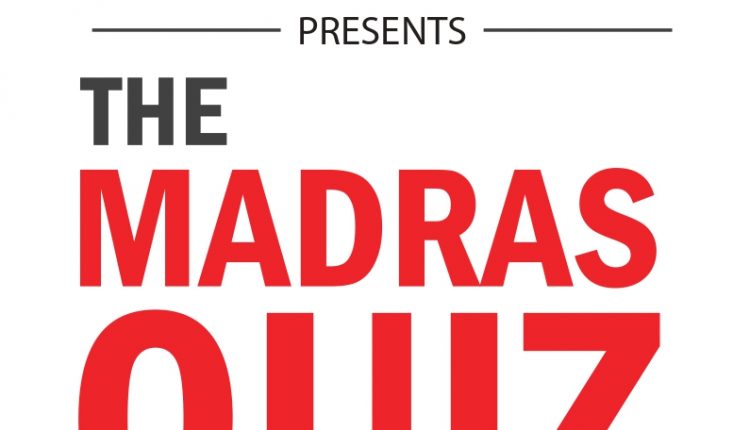 Chennai: Chennai’s much-loved quizzing event, the Madras Quiz successfully completed its second online edition. It had over 800 participants at the preliminary round and the top scoring 8 finalists were selected for the finals. Hosted by popular Quizmaster, Dr Sumanth C Raman, the quiz based on ‘All things Madras’ involved several interesting facets of Madras. Close to 2000 viewers witnessed the finals LIVE on Murugappa Group’s YouTube channel.

Tejas Venkataramanan won the title, while Karthik Bhatt was the first runner up. Akash Vi R and Raajasheelaa Raajaraajan shared the place for the second runner-up. The other finalists were Krishnan A S, Aravindan Sudarsan, R Venkatesh and Jayakanthan.

The Madras Quiz, presented by Murugappa Group, has become one of the most awaited quizzing events of Madras week celebrations. Over the years, it has attracted ardent quizzers who come together to celebrate Madras and its legacy.