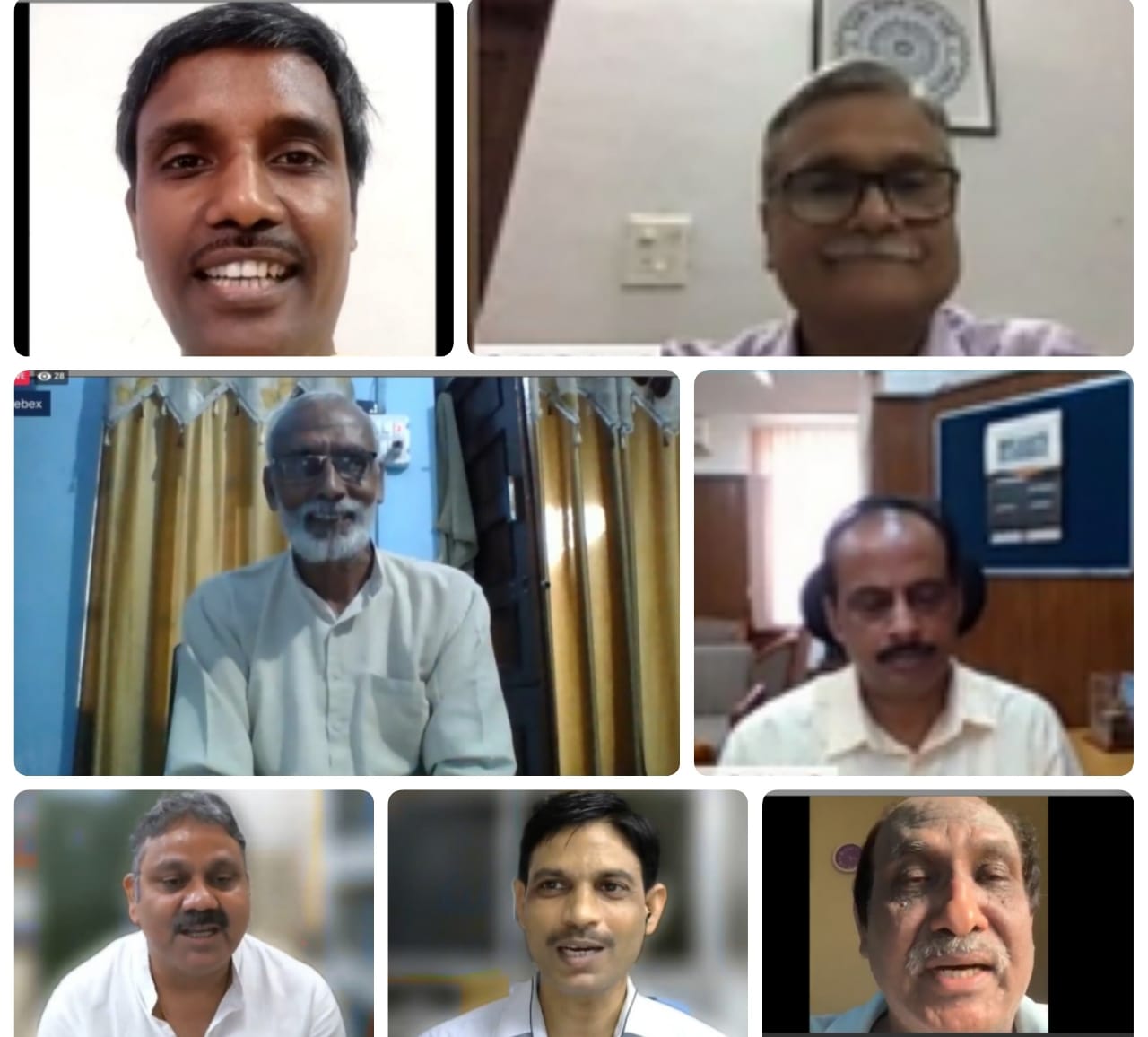 Roorkee: Indian Institute of Technology (IIT) Roorkee organized an Institute Lecture on the significance of organic farming in shaping rural development. The initiative titled ‘Role of Organic Farming in Rural Development and Self-Reliant India’ was jointly organized by Regional Coordinating Institute, Unnat Bharat Abhiyan and IIT Roorkee. The objective of the event was to share insights on the role of organic farming in ensuring a holistic community development and shaping the growth trajectory of rural India and sensitize students towards challenges faced in agriculture.

Prof. M. Parida, Deputy Director, IIT Roorkee in his address highlighted that our motivation to actively participate in rural development will be strengthened by the experience of Bharat BhushanTyagi Ji. The initiatives taken by ShriTyagi Ji have played a vital role in popularisation of organic farming in rural areas and will be useful to generate awareness amidst UBA Institutions.

“Agriculture is the foundation of rural India and is the largest employer in the country. Strengthening the agricultural base will have cascading effects in ensuring food security, generating employment, facilitating ancillary industrial development and boosting national income. The Indian youth should come forward to opt for a career in agriculture and allied fields that can play an important role in strengthening the rural economy” said Shri Bharat Bhushan Tyagi

Shri Tyagi recalled that his journey was fraught with several challenges but he did not lose hope and continued it with full dedication to achieve excellence.

Shri Tyagi has worked with government associations like the National Centre of Organic Farming, International Competence Centre for Organic Agriculture (ICCOA), Ministry of Agriculture (India), AFC, and National Bank for Agriculture and Rural Development (NABARD). He has been conferred the degree of Doctor of Science (honoris causa) by the reputed G B Pant University of Agriculture and Technology, Pantnagar, Uttarakhand, the first agricultural university in India.

“Shri Bharat BhushanTyagi is a torch bearer of India’s march towards organic farming. Through his success in Western Uttar Pradesh, he has shown that organic farming can become a people’s movement. With numerous accolades for his contributions to agriculture, Shri Tyagi is a role model for today’s generation. His achievements have the potential to inspire youth to take up agriculture as a profession” said Prof. Ajit K Chaturvedi, Director, IIT Roorkee

Hailing from Bulandshahr in Uttar Pradesh, Shri Bharat BhushanTyagi completed B. Sc. in Mathematics, Physical and Chemistry from Delhi University. He wanted to work but his father disagreed, so he had to return to the village that proved to be a golden opportunity for him to transform Indian agriculture.

The initiative was organized under the Unnat Bharat Abhiyan (UBA)- a project launched by the Ministry of Human Resources Development, Government of India in December 2014. It aims to leverage the expertise of premier educational institutions in India to improve rural livelihood. Its mission is conceptualized as a movement to enable processes that connect institutes of higher education with local communities to address the developmental challenges of rural India through participatory processes and appropriate technologies for accelerating sustainable growth.