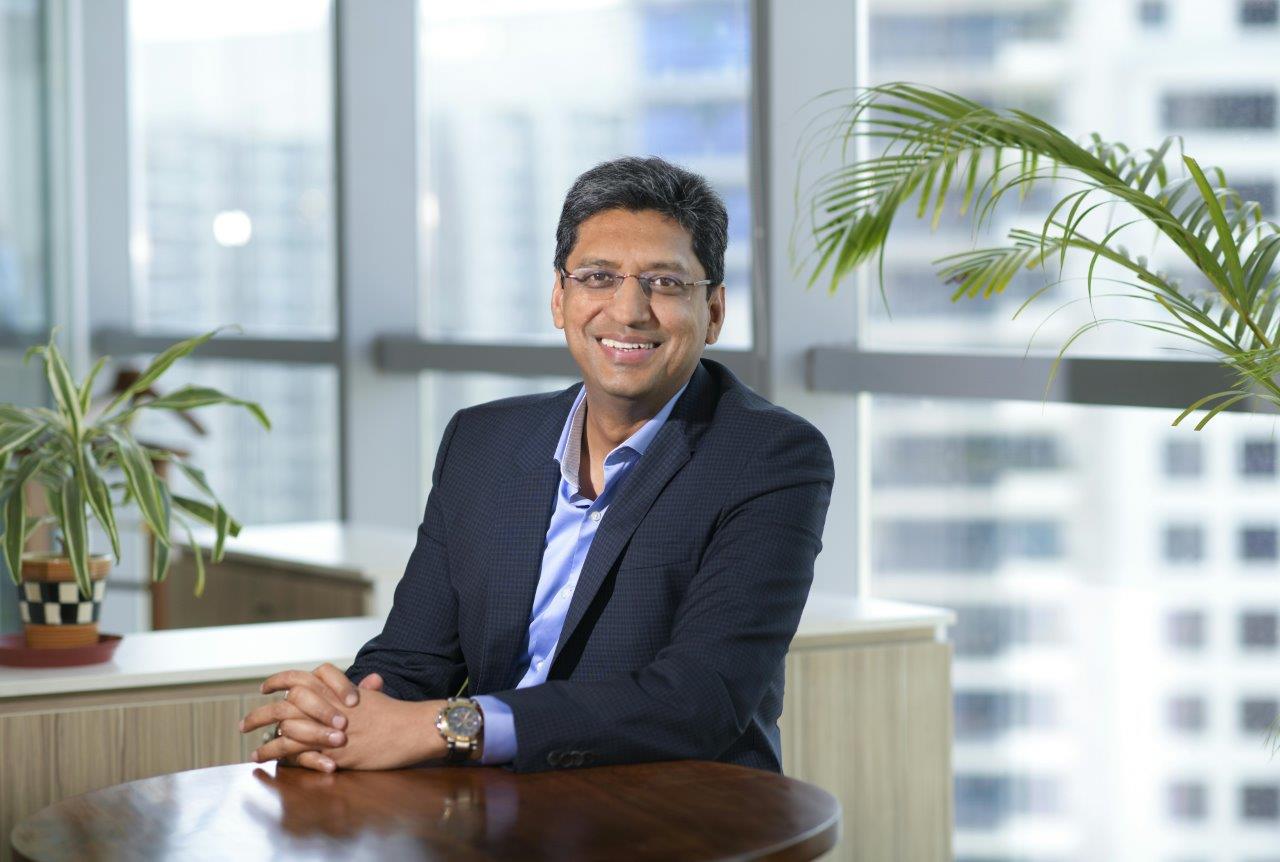 New Delhi: India’s homegrown financial services platform Paytm has emerged as the leader in merchant payments with a 50 percent market share, according to the findings of RedSeer Consulting, a Bangalore based consulting and research firm, which recently launched the report titled “Indian Mobile Payments – 5x growth by 2025”.

The report details how the current ~160Mn unique Mobile Payment users will multiply by 5x to reach nearly 800 Mn by 2025. Paytm according to this independent report has fared well over its peers as a leader in mobile wallets space, payments gateway, and the most well-received and popular Android-based POS devices.

According to the report, Paytm with its long legacy has a strong presence in ‘Bharat’ i.e. tier 3 & below with over 16 Mn merchants on its platform maintains a huge lead in wallet payments. RedSeer according to its findings said that Paytm currently is the market leader on the Payments to Merchants (P2M) side with over 50% market share. Its P2M consumers also shown the highest satisfaction leading with an NPS of 42%. The report also asserts Paytm’s conviction of continuing to improve its services and merchant experience as it plans to rapidly grow its merchant base.

RedSeer report states, “Paytm has the highest top of mind recall and unaided awareness among merchants followed by Phonepe and Google Pay also it is the most used app among the merchants. When asked from which payments app do you accept payments, over 68% of merchants cited Paytm.”

It also finds Paytm as the leading Payment Gateway provider in the country. RedSeer has covered the Payment Enablers which include EDC as well as Payment Gateway Aggregators, as a part of this report. Both these markets are absolutely the key infrastructure enablers to ensure the overall mobile payments growth in this country, and therefore will see significant growth.

According to the report’s assessment, while other companies do solve a particular set of problems and help in digitizing payments, they do not have the vast universe like Paytm’s to bank on. The company with a 42 percent market share is leading the pack as it has been able to bring in synergies from all its services and giving a powerful device that solves multiple problems for merchants. Paytm All-in-One Android POS is a highly customizable device that can be used in different sectors including events & entertainment, travel, parking management, logistics, bank account, and financial services. According to the survey, among all Android-based EDC players, merchants rate Paytm the highest on NPS.

RedSeer report stated, “The Payment gateway aggregator market in India currently stands at INR 9.5 Tn & is expected to grow by 2.4x driven by large value transactions. It is expected to grow at a CAGR of 19% in the next 5 years to reach INR 22.6 Tn by FY 25. The payment gateway market today is very competitive, and all leading players are fighting for the market share. Paytm leads this pack and has grown the fastest.”

Narendra Yadav, Vice President – Paytm said, “We are humbled by the observations made by RedSeer Consulting and their astute analysis of the fintech space in India. We thank them for recognising our efforts to make India and Bharat a digitally enabled Atmanirbhar economy. Paytm is on track to enable over half a billion people with digital financial services and providing banking facilities to the unbanked. Going forward we will bring out more innovations in the fintech space that will help transform India and possibly set new examples globally.”

In addition, the narrative also covers the path to profitability for the business models operating in this sector. It states that integrated play is significantly important for players. It states that standalone businesses will find it hard to sustain in the market due to limited monetization potential (specifically after MDR removal earlier this year on UPI), and lower customer retention. Driven by the same, most of the leading players have started going the integrated way. Paytm almost offers the entire suite of fintech B2C as well as B2B services under its ambit, which has placed it well on growth in terms of scale as well as unit economics. The company has also been successful in becoming the largest player in terms of consolidated revenue of Rs 3579 crores in FY 19.

Paytm has the most integrated payments provided in the market, offering a multitude of services through in house capabilities across the fintech ambit (Payments, Insurtech, Wealthtech, Lending, Payments Bank, Payment Gateway, EDC, eCommerce and more), placing it well to continue its sustainable growth in the future.   The report highlights the fact that only an ‘Integrated financial services’ model is the way forward in their pursuit of profitability. Players such as Paytm have been quicker to adapt to this change and since long have been foraying into diversified services such as banking, Insure tech, wealth tech, e-commerce, payment gateways, and POS terminals.

Marine ecologists reveal mangroves might be threatened by low…