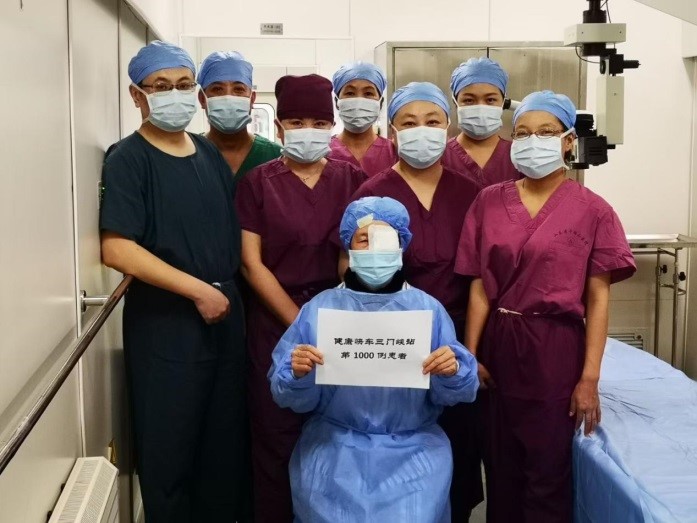 PKUFH has been a contributor to this campaign since 2000. It has sent over 30 doctors to nearly 20 provinces, restoring sight to 25,000 patients.