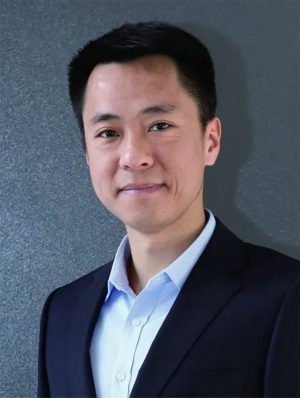 The Nishina Asia Award has been established in 2012 as one of the activities of the Nishina Memorial Foundation to recognize an outstanding achievement by young Asian scientist in the field of basic physics. The Award is granted to one person every year. The intent of this award is to recognize and to inspire a young Asian scientist in the early part of his or her career. Candidates are only accepted up to 15 years after the completion of their PhD. Based on this limitation, any persons from Asia (excluding Japan), who are working in Asia and have contributed significantly to the field of basic physics, are eligible for consideration.

Professor Jiang works in the fields of condensed matter physics and chemical physics. He designs and constructs unique instruments to achieve ultrasensitive detection at single atom/molecule level. In recent years, he has developed a new-generation scanning probe microscope, which pushes the basic research of water down to atomic scale. His studies have broad impacts in different fields, including physics, chemistry, materials science and biology. His systematic works, including 7 publications in Nature and Science journals, have received worldwide recognitions and were selected twice as Top-ten Science Advances in China (2016, 2018). Due to his seminal contribution to water science, Professor Jiang has been elected Fellow of the American Physical Society (APS) in 2019.

The selection committee concludes that he has been successful in establishing his group in his institute, fostering young people, and thereby collecting international attentions and reputations. Based on his scientific achievements, and his leadership in expanding the research field and nurturing young researchers, Professor Jiang deserves the Nishina Asia Award.