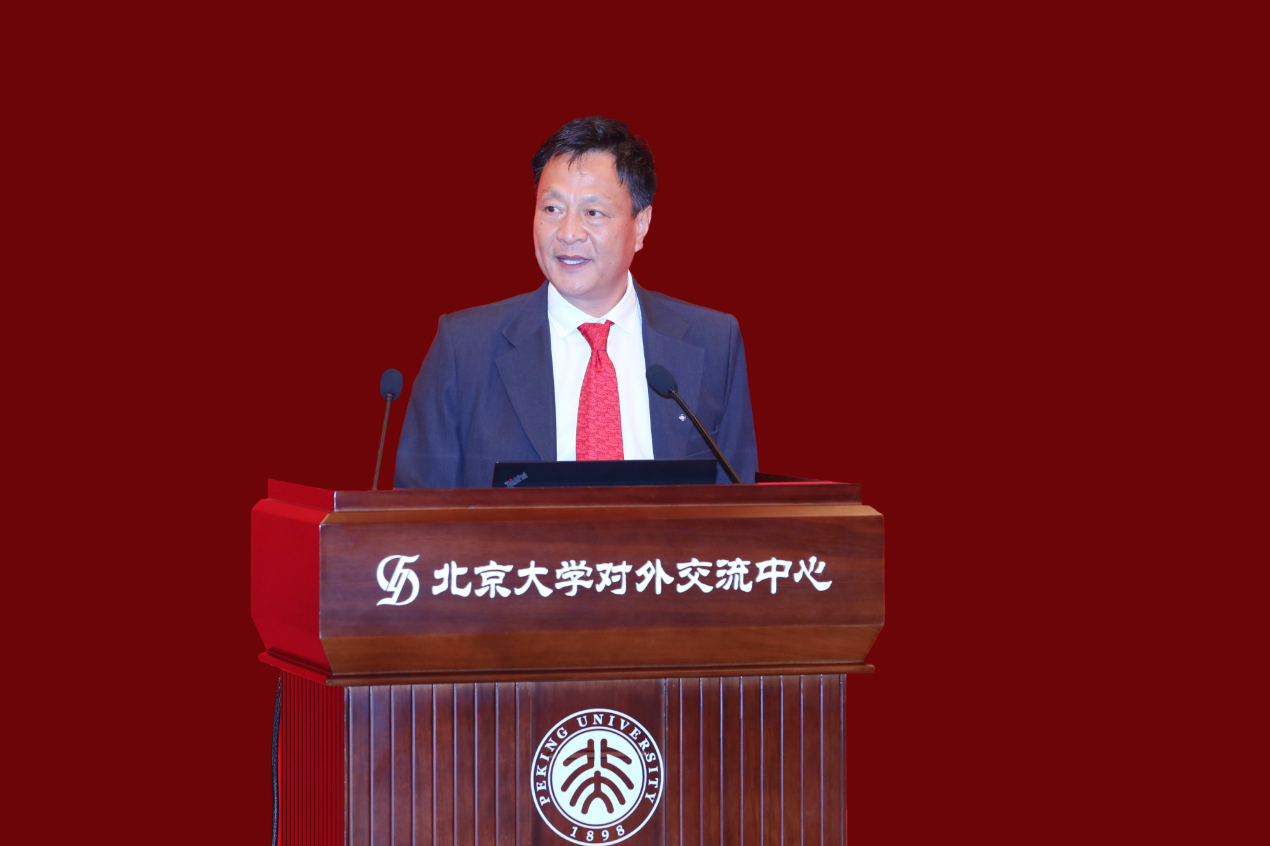 For over 20 years Professor Yu has spent his academic career fighting against deteriorating urban ecologies and the environment. His pioneering research on Ecological Security Pattern (1995) and Ecological Infrastructure, Negative Planning and Sponge Cities (2003) has been adopted by the Chinese government as a framework for nationwide ecological protection and restoration campaigns.

Professor Yu defines landscape architecture as the art of survival. A native of China’s Zhejiang province, he drew on inspiration from his childhood farming experience and the ancient wisdom of water and waste management to design and test a series of nature-based solutions.