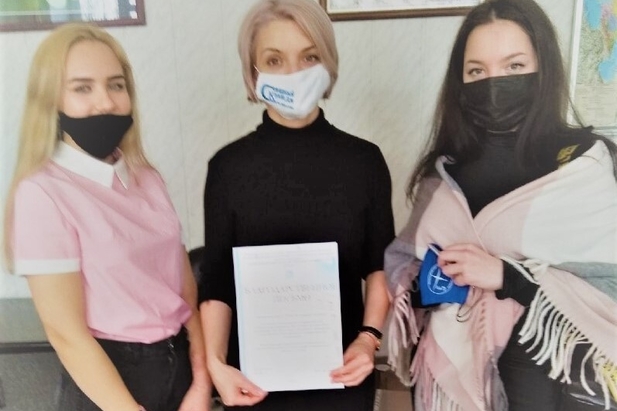 During the month from December to January, the team of students of GAPOU RK “Northern College” (Segezha) took part in a series of intellectual games “Not just a quiz, but a quiz” among teams of students of Karelia.
The Northern College team was represented by: Laura Melnikova, Tamila Stalinskaya, Ilya Chekhlai, Andrey Unzhakov, Vyacheslav Dyachkov, Vadim Lopukhin, Maria Dzhussoeva.

More than 30 teams of students from Karelia took part in the competition. In the first competition, the Northern College team was the only one to submit secondary vocational education!

As a result of participation in the competition, the team of the Northern College entered the top ten student teams of Karelia!