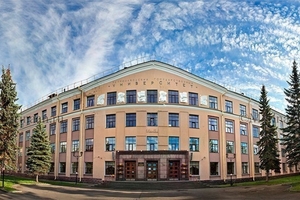 The results of the fifth issue of the Moscow International Ranking “Three University Missions” (MosIUR) are presented.
The list of the best includes 1,650 universities from 97 countries. According to this parameter, the rating is the most representative in the world. Russia was represented by 112 universities from 39 constituent entities of the Russian Federation, including the flagship university of the Republic of Karelia.

The Moscow International University Ranking is a fundamentally new academic ranking, which for the first time evaluates all three key missions of the university: education, science and interaction with society.

University of São Paulo: Formula of the sugary drinks lobby starts in the discussion…