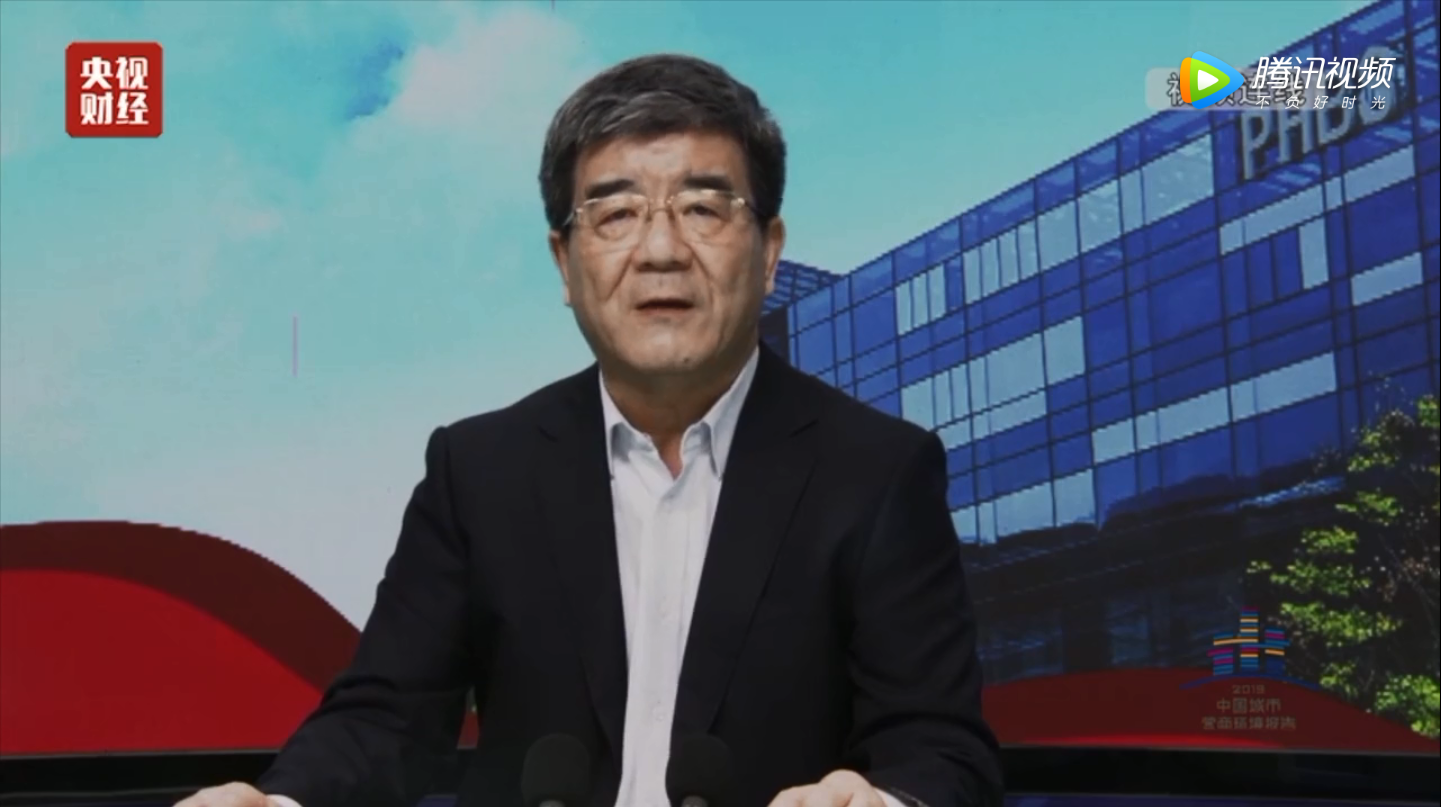 The World Bank’s business environment evaluation standards were used as benchmarks. These reference international peers’ evaluation indicators while taking into account the characteristics of the Chinese business milieu. The ultimate purpose is to build an evaluation system for Chinese cities’ business settings based on indicators closely related to market players.

The report includes 4 municipalities under direct leadership of the central government, 27 capital cities and autonomous region capitals, and 5 cities specifically designated in the state plan. In addition to the original evaluation scope, the report includes the China’s top 100 cities in terms of economic aggregate.