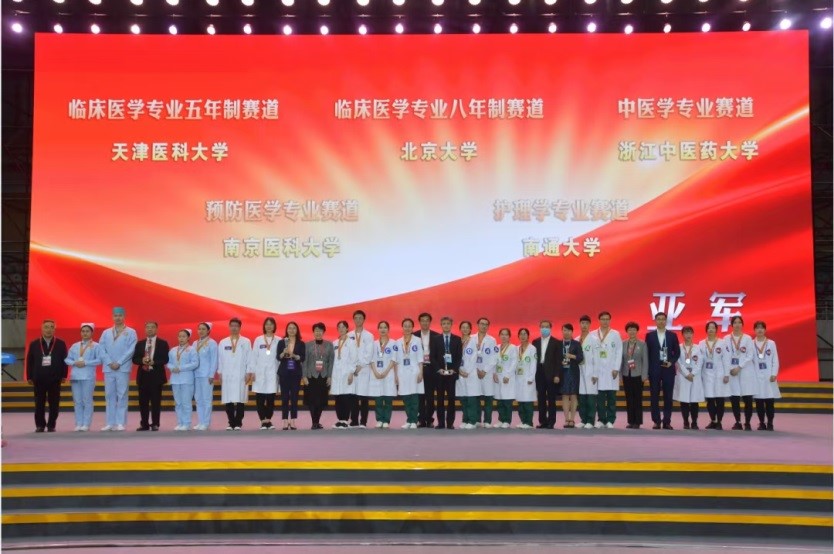 In the future, using this competition as an opportunity and grounded on the orientation of “big national economy, big people’s livelihood, big disciplines, and big majors”, PKU Medicine will contemplate the practical innovation of medical education, further promote the educational and teaching reforms in PKU Medicine, and enhance the talent training quality, so as to facilitate the Healthy China initiative.