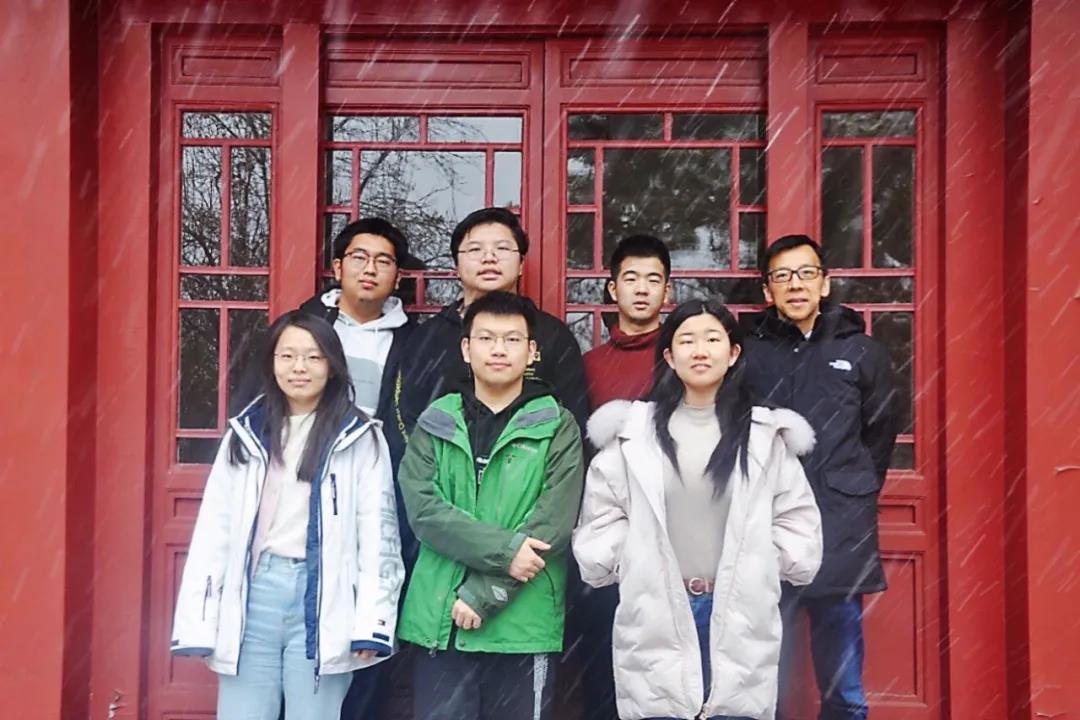 Peking : A team formed by students from the School of Electronics Engineering and Computer Science (EECS) at Peking University won the silver medal in the Supercomputing Conference 2020 (SC20) Student Cluster Competition finals. Five out of the six members in the team come from the Turing Class.

Due to COVID-19 pandemic, the competition has moved to the cloud to accommodate remote participation, becoming the Virtual Student Cluster Competition (VSCC). Teams were required to design and build virtual clusters in the Microsoft Azure cloud. With a limit of $3,700 for the cloud computing budget, teams also need to complete three cluster performance tests (HPL, HPCG, IO-500) and four scientific computing applications (CESM, GROMACS, reproduce experiments from an SC19 research paper “MemXCT: memory-centric X-ray CT reconstruction with massive parallelization”, and a mystery application given at the start of the competition “miniVite: a distributed-memory graph community detection and clustering mini-application”).

With multiple targeted trainings and all the efforts, PKU student supercomputing team overcame various difficulties during the competition, such as changes in the rules, time differences due to the virtual competition, and fatigue from 72 hours of continuous battle.

The Student Cluster Competition (SCC) was developed in 2007 to provide an immersive high-performance computing experience to undergraduate and high school students. SCC is an opportunity for students to showcase their expertise in a friendly yet spirited competition demonstrating the breadth of skills, technologies, and science that it takes to assemble, maintain, and utilize supercomputers to impress judges from the high performance computing industry. As an important part of SC, SCC, ASC Student Supercomputer Challenge and International Supercomputing Conference are the world’s three most authoritative international supercomputing competitions.